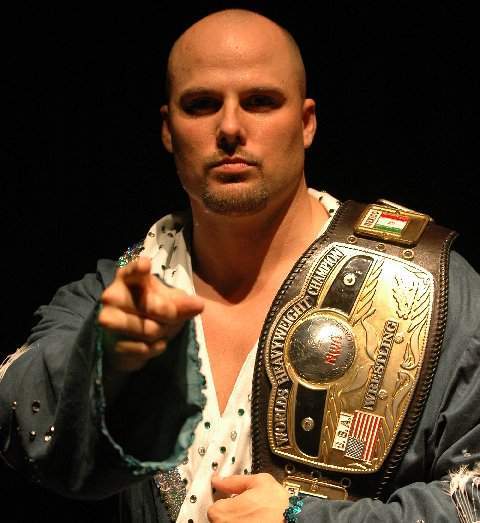 If you missed Tuesday September 14th edition of the Online World of Wrestling Radio with host Alan Wojcik, here are the highlights:

***Alan paid tribute to the recently departed Mike Shaw and Arturo Casco plus the 9th anniversary of the September 11th terrorist attacks in NYC, Washington DC and the brave United 93 passengers.

***Alan was joined by Wrestle Talk Radio’s SPUG to express thoughts on the new legal matters involving WWE and the Connecticut government on the classification of the wrestling talent as “independent contractors.”

***National contributor MICHAEL LIGUORI and Wrestle Talk Radio’s TIM STEIN joined the conversation to speak about Monday Night RAW and Friday Night Smackdown as WWE heads to this Sundays Night of Champions PPV, the all-diva NXT season 3 premiere episode, Matt Hardy’s WWE issues, Kevin Nash’s Twitter attack on TNA, RVD and Jeff Hardy, Sean Waltman’s arrest plus the results from the ROH Glory By Honor IX iPPV and if we could see TNA and WWE ever go exclusive to iPPV.

***Alan was honored to have sat down with the NWA World Heavyweight champion “SCRAP IRON” ADAM PEARCE. Mr. Pearce’s hour long interview went in-depth about his experience in the creative offices of Ring of Honor, the status of the NWA in 2010, his numerous World championship defenses & the debut of NWA Championship Wrestling from Hollywood this Friday night on KDOC at 8pm PST.

***Mr. Pearce’s interview was followed by the creative mind behind NWA Championship Wrestling from Hollywood DAVID MARQUEZ. Mr. Marquez spoke about his time working for Walt Disney Company, Nicolas Cage & Saturn Films (yes THAT Nicolas Cage), former NWA World Heavyweight champion Harley Race & legendary announcer Gordon Solie in WLW, the Inoki family and New Japan Pro Wrestling, XPW, Wrestling Society X, a behind the scenes look into the NWA’s split from TNA Wrestling in 2007 and the new NWA TV project. www.nwahollywood.com and www.nwawrestling.com are the sites to check out for all you NWA needs.  The next TV taping for NWA Championship Wrestling from Hollywood is October 7th.

You can  get this and other past shows, by logging onto www.clickwrestle.com/podcasts/owwradio. ClickWrestle Video On Demand is also home to thousands of matches from around the globe. The show can also be found on iTunes http://itunes.apple.com/us/podcast/oww-radio/id334739148?ign-mpt=uo%3D4. Best part its FREE!!

Online World of Wrestling is produced by Wild Talk Radio, www.wildtalkradio.com
which is the home to the following outstanding programs, all times are Eastern:

Coming soon: The History of… with Tim Stein and the return of Fire on Ice (NHL talk)