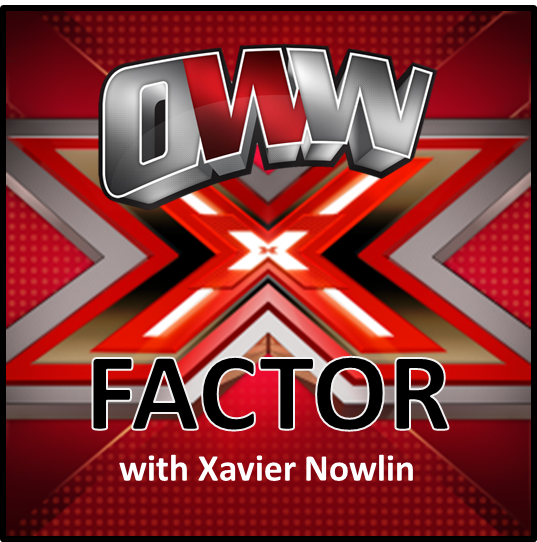 Okay so I must admit that I have hoped for a while now that TNA would take the necessary steps to more or less fill the void of WCW and the void of Nitro. But I’ve come to the realization that the people running TNA simply don’t know what it takes to be a force in the Wrestling industry (WWE knew but has forgotten about 12 years ago). TNA much like WWE doesn’t know how to move on from past methods that worked and current methods that have not worked. What wrestling needs is a culture change, much like the one that occurred in 1996. And NO I don’t mean Hogan turning heel and forming the nWo. The culture change began earlier in the year when ECW really got heated up with talents like Raven, Tommy Dreamer, and Shane Douglas through various angles.

Now as far as TNA goes let’s get to how their culture change should go about happening. The two main areas of change in the creative department of the promotion and the wrestling roster.

Now I did put my name…because I think I’m a genius with brilliant booking strategies hahaha, but the other three would make a great team. Or have one of them as a Booker. Now since I’ve created a creative team, let’s change the TNA roster.

The wrestlers who are attractions would be just that. Something that wrestling used to do was have stars appear few and far between making it special when they did appear. Also in my booking plans it would help to have younger and better talent featured in TNA programming. The mid card of the roster would eventually see Gunner, Kenny King and the Pope push to the main event. I’m really high on Gunner and Kenny King as the two top guys in the next year; they have ALOT of untapped talent and potential.

As for the X-Division it will be pushed like it was in the earlier days of TNA. Meaning it will main event Impact and even pay per views at time. The way to get a belt over in wrestling is to give it the spotlight when the participants involved are treated in a major way. I would get rid of the Knockouts Tag Titles as well. Next I’d push Samoa Joe as the top guy in the promotion as well as Austin Aries. Samoa Joe a guy who’s been sooooooooo misused for the last 5 years that it baffles me. How could a guy with so much talent be killed, beaten and buried so bad?! (Much like EVERY young talent in wrestling since 2001) In my opinion Samoa Joe and Austin Aries are the two most talented people in all of wrestling.

Now back to the overall culture change, what else is there? Well I’d want to go back to Monday Nights and head to head with Raw. Even if ratings aren’t the strongest, Monday is simply seen as the night of wrestling and TNA has to make an Impact by taking some percentage of a bigger wrestling audience. As Paul Heyman once said “You must take from Vince McMahon”. TNA’s mistakes in 2010 were so obvious on Monday’s. Mostly horrible television writing as well as going on Monday January 4th and then not coming back until March to little hype by then. Also Pay per views, I’d go to 8 a year. TNA simply didn’t know how to promote Pay Per Views which has baffled me for years. Now what’s next to change…..THE NAME. What is TNA??? It doesn’t even have the word Wrestling in its initials. So what name do I change it to. Well that’s quite simple, I re brand TNA as being the IWF = Impact Wrestling Federation. I love IWF, plus it’s a slight nudge at Vince McMahon for being the Federation all those years but now not being able to use that. So IWF is in place and all that’s left is the booking.

The end for now….