Home / Behind the Scenes / Does Paul Heyman know why CM Punk left WWE? 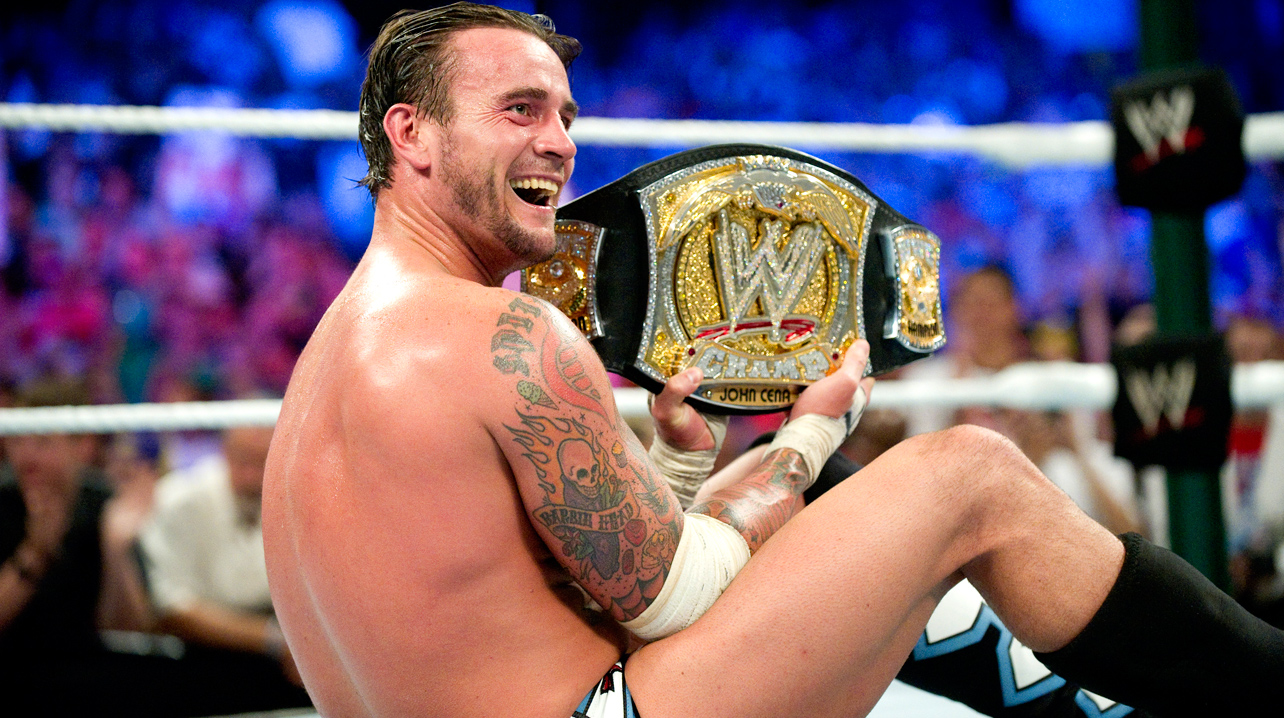 Paul Heyman was a guest on a recent Chris Jericho podcast ‘Talk is Jericho’. Of the many topics that the two discussed, one that came up quite a bit was that of CM Punk.

Since Jericho assumed that Heyman could have known about Punk’s departure beforehand, he asked if Punk had told him about his plans before abruptly quitting WWE. Heyman said it was rather spontaneous, but noted the issues with Punk had been building for a year.

The former ECW boss said he wouldn’t have been surprised had it been any other day in between last year. Things were really that bad for Punk in the company.

He also mentioned Punk was struggling on a daily basis to find the passion he needed to continue. Heyman believes after walking in the next day after the Royal Rumble 2014, he simply couldn’t find that passion, or convince himself what he was doing was for his legacy.