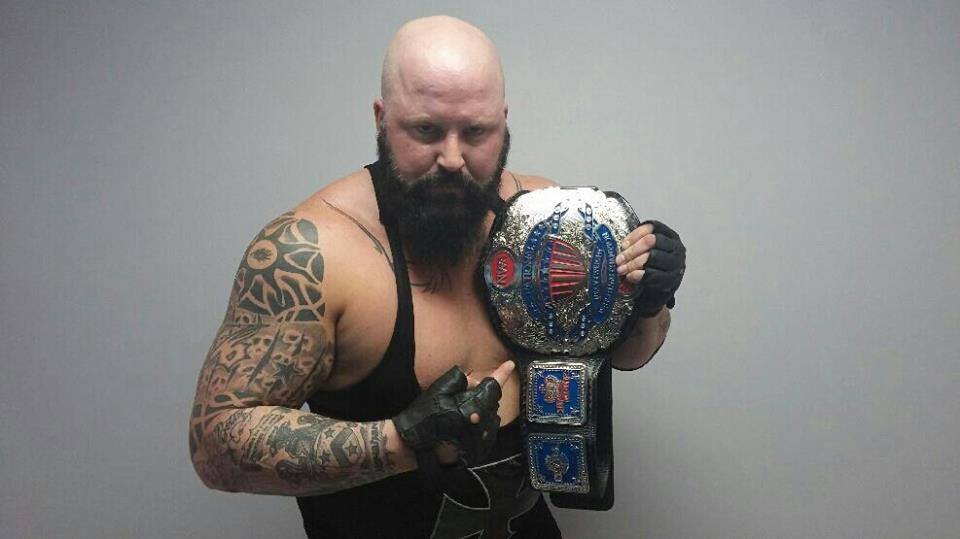 Marconi had defeated Monahan for the title on March 23 in Toledo, OH after Monahan ended Marconi’s first reign the day prior in Hillsdale, MI. Monahan won his first National title on September 14, 2013 from Damien Wayne in Toledo.