By Steve Cheeseman on November 7, 2013@cheeseman_s 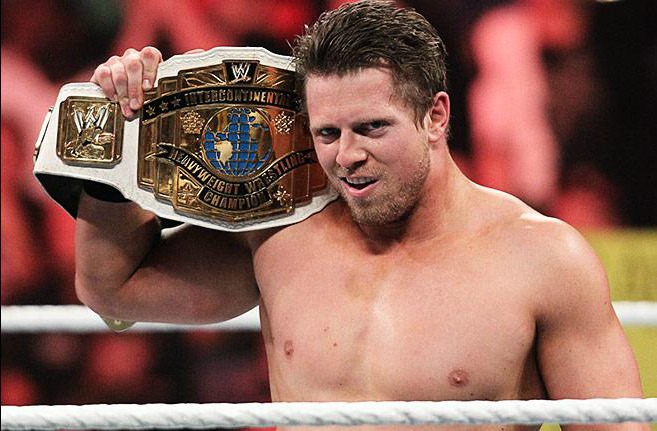 Belfast, Ireland-  The Miz frustrated with his performance over the past month, has decided enough is enough.  WWE Creative maybe just be using the live show to test different reactions (they do that a lot), however the Miz face character has been flat since pretty much the start.  He’s a great heel, why not use that.

If there is an official heel turn in the works, it will likely occur during a televised event, whether it’s RAW, SMACKDOWN, or PPV.