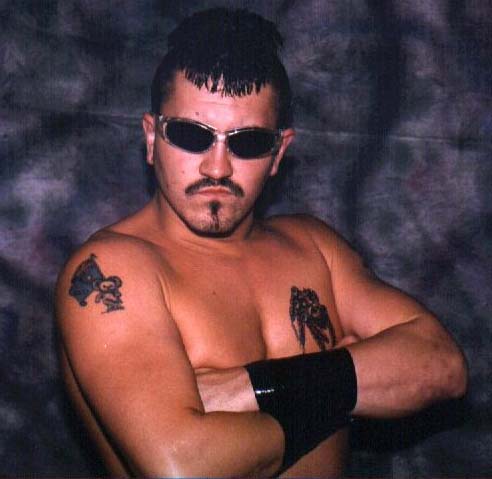 THE WRESTLING COMMUNITY BRACES ITSELF AS JAMIE DUNDEE’S MOUTH PREPARES TO OPEN…AGAIN.

Though there are not many bright lights on his wrestling past, Jamie Dundee became shoot interview gold as one of the most outspoken and controversial figures. His clips have become legendary on YouTube and the wrestling community made a vocal plea to the producers at KayfabeCommentaries…get him on YouShoot. Their plea has been answered.

Today KayfabeCommentaries has opened the floodgates and invited submisisons for the next edition of the show, which they admit was chosen simply by the amount of written requests for Dundee. “It’s the American way, I suppose,” said Sean Oliver, KayfabeCommentaries co-owner. “We began tabulating requests for YouShoot guests since the show is truly conducted by the public. And from day one, Jamie Dundee’s name has come up.”

Video emails and emailed text questions are welcomed as Dundee has agreed to answer anything and everything the public wants to know. Visit http://kayfabecommentaries.com/you_shoot_info.html for more information.