By OWW Contributor on October 8, 2017@owwcom 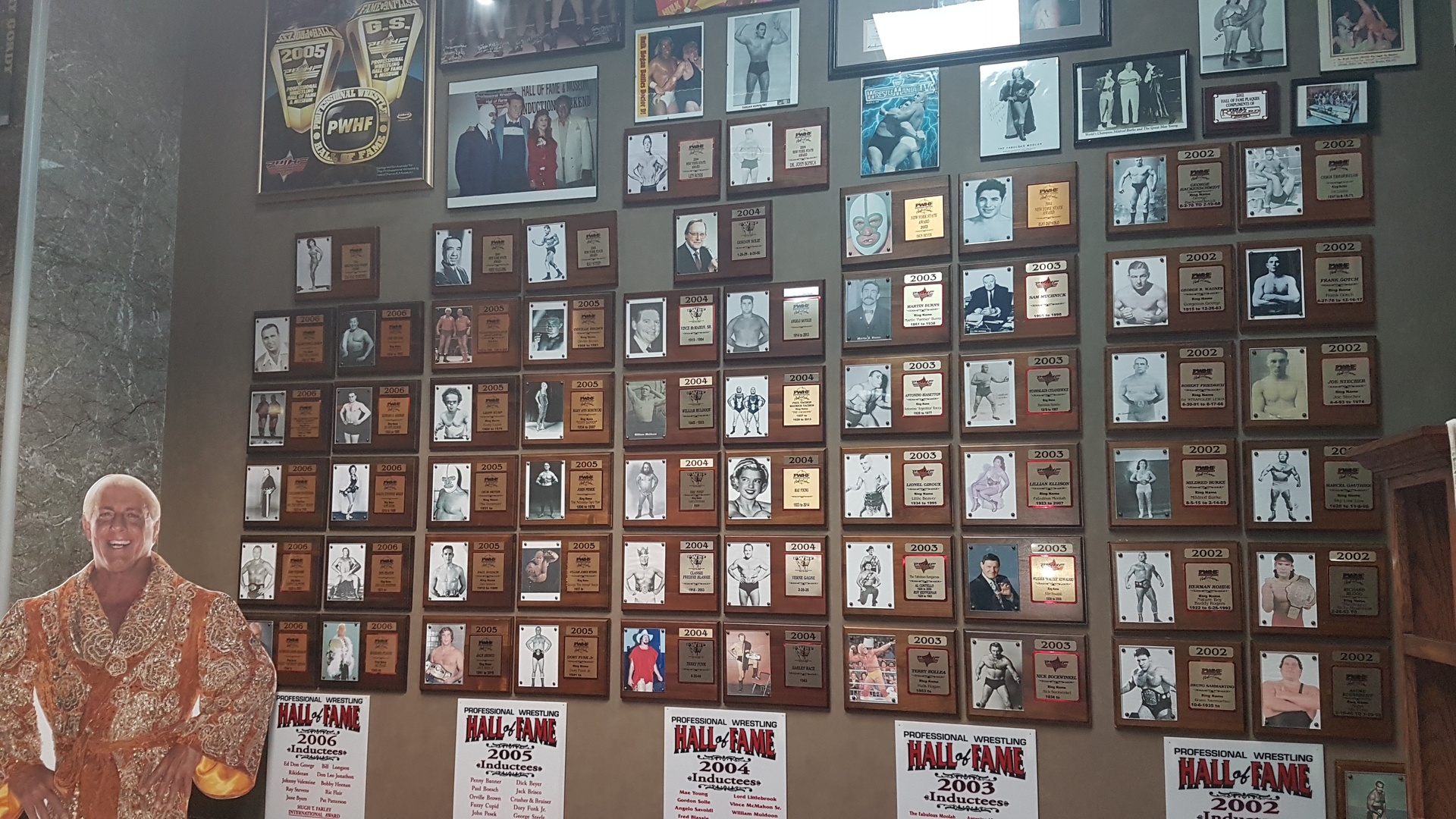 Wichita Falls – The Pro Wrestling Hall of Fame’s financial dealings could be under the microscope.  The Hall of Fame is located in downtown Wichita Falls at 712 8th street in the First Wichita Building also known as Big Blue.  A complaint was filed with the Wichita Falls police department Wednesday afternoon after discrepancies in financial records were said to be discovered by several board members who have since resigned their positions.

in fact, as of August 24th, all board members from Wichita Falls had resigned their positions on the hall’s board.

While former board members have declined comment for the time being, we have obtained a copy of part of the complaint filed with police.  It states:

On August 30, 2017 at approximately 8:00 am. a review of the monthly bank statements for the (PWHF) Professional Wrestling Hall of Fame & Museum was conducted by current and previous board members. Financial concerns had arisen by board members who had inadvertently found on August 24th that the account was significantly overdrawn. A review of (PWHF) bank statements revealed a pattern of a significant amount of expenses that appeared questionable as many had no previous board approval nor that the board had any direct knowledge thereof. Some of these expenses were immediately validated during the review on August 30th as having absolutely no correlation with the daily operational aspects of the (PWHF) nor its mission as outlined or specifically defined in its bylaws.

The complaint was filed as possible embezzlement.  Police officials say it will now go to the financial crimes division which will determine if detectives will pursue an investigation.