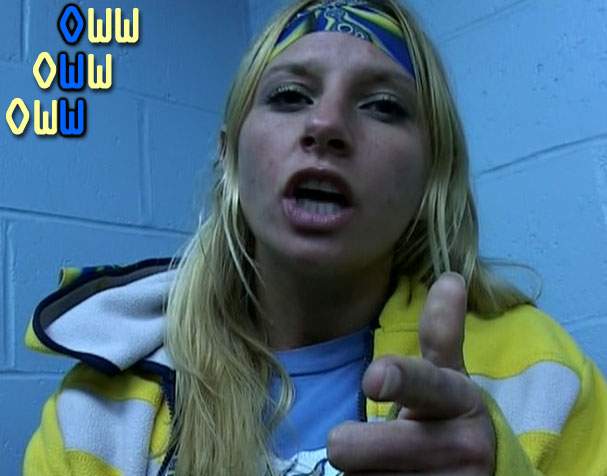 ALL SEATS GENERAL ADMISSION
$5 IN ADVANCE / $8 AT THE DOOR
LIMITED FRONT ROW RINGSIDE (4 feet from ring): $9
To reserve tickets in advance and pay at the door please e-mail [email protected]?hotmail.?com

Capacity: 300 People
Last time was standing room only!
We will have more chairs this time!!!
*Extra Parking across the street at the Intermediate school.

Please be Respectful! Clean up after yourself and refrain from cursing.

Be a good example for the kids and HAVE FUN!