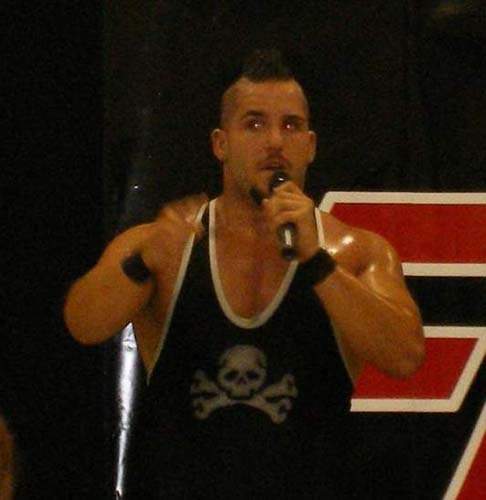 After negotiations with the number on wrestling company in the Southeast, Full Impact Pro, Pro Wrestling Riot has a huge announcement.FIP’s Florida Heritage Champion Erick Stevens will defend his title for the first time outside of FIP at Pro Wrestling Riot’s October 20th debut show. To be challenging Erick Stevens for this prestigious Title will be “The Marquee” Bruce Santee who is widely considered the number one heavyweight wrestler in the Southeast. This title defense will be featured on a future FIP DVD release. All eyes are now on Pro Wrestling Riot’s debut show. The stage is set, it will be Stevens versus Santee for the FIP Florida Heritage Championship in a match that no true wrestling fan would dare to miss.

More Matches to be announced