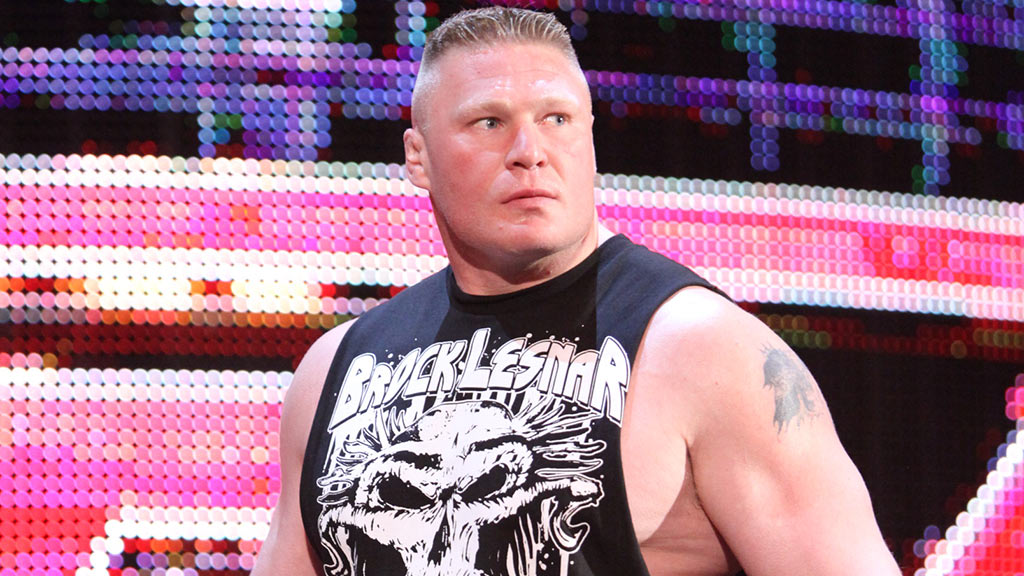 It appears that WWE world heavyweight champion Brock Lesnar was backstage at last night’s RAW but, if so, obviously he was not used. On Sunday night, Paul Heyman even tweeted that he and Lesnar would be appearing on RAW, so this seems odd.

Word now from Dave Meltzer of The Wrestling Observer Newsletter is that there is more to the story on why Lesnar didn’t appear last night.  Meltzer indicated that there is a situation developing and WWE officials don’t want it getting out yet. It was added that that “something happened” at RAW but no other details are available at this time.

What do you think it could be??