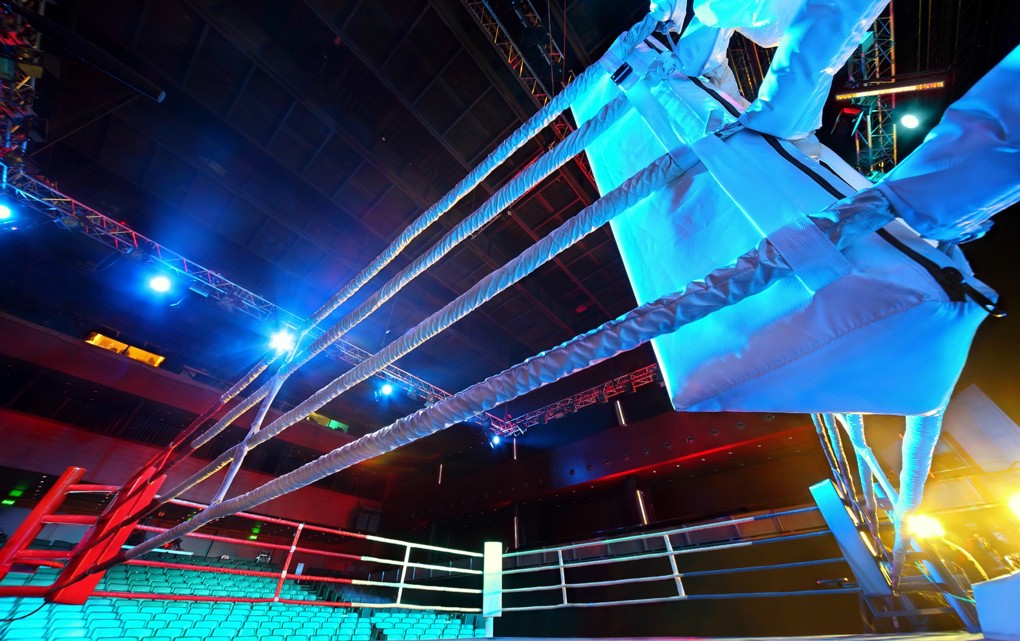 Oh the temptation to take out my literary shovel and begin the ritual burying of people who have pissed me off and would have little chance to respond or defend themselves.

Believe me, it is a strong temptation, but one that I am easily going to avoid.

For you see, what I want to talk about today is about more than just the appearance of professionalism, it is about the very concept of it and how important it is to me in the wrestling industry.

I work in a carnival-born industry where people were asked to believe in what they were seeing and buy into the athletes and their sacrifices. These days the genre of wrestling is more wide open and the paying audience is more than willing to suspend their disbelief for the benefit of some quality action and entertainment.

As a result of this, there has been no shortage of individuals getting the chance to step into a ring before audiences that quite frankly have no business being out there. People who are under-trained, unprepared and physically unbelievable as pro wrestlers.

I lied earlier, I am going to bury someone in this piece.

I’m going to bury myself.

AK_Outlaw2_JordanNepon_500Back in 1995 when I first started getting into the business, I was well over 300 pounds without an ounce of athletic ability in my body. What I had going for me was previous experience being in front of a crowd, the ability to talk and the fact that I was also well over six feet tall.

The first few times i got into a wrestling ring in front of a crowd I freely admit to not being ready, to looking like hell and being frankly unbelievable as a wrestler.

But back then I had a constant stream of feedback and harsh criticism from the veteran talent, advising me what to do to get better. What I needed to do to look better. And above all else how to act like a professional.

But it was the pursuit of something better. The pursuit of being perceived by my peers and the fans as being a true “professional wrestler” that spurred me on. That convinced me to study more tapes. To spend as much time in a ring as possible in front of as many crowds as possible with as many different mentors as possible to better shape myself into “The Outlaw” Adam Knight.

It’s that pursuit of professionalism that I feel is being lost on today’s generation of performers.

In fairness, the lack of veteran leadership isn’t helping the situation. When I started I was surrounded by men with well over a decade of in ring experience from a variety of territories. These days, I am one of a handful spread thinly across central Canada.

So since we can’t be there in-person on every single show taking place today across this great nation, let me sum up what being a professional means to me in today’s wrestling business:

AK_Outlaw1_JordanNepon_5001. Act the Part — I don’t care how many of your friends and family members came out to see you put on your tennis shoes and jean shorts to take a beating in a ring, you will stay in the back and not go and sit with them in the crowd after your match. If sitting out there is that important to you, I don’t want you in my locker room. Having fun is fine. Telling jokes in the locker room is fine. But act like a grown-up who is there to make the whole show better by your efforts.

2. Study the Craft — I don’t care who you idolize or are a fan of, just watch what they do and how they draw emotion out of the crowd. I used to collect VHS tapes and trade with others, which was a colossal pain in the butt. You have no excuse. Fire up the YouTube app on your phones and start watching some of the greats. Make note of their postures, their footwork, the facial expressions … all of the little details that are more important than backflips and table spots.

3. The People Know Pro Wrestling is a Show so Stop Reminding Them — Best advice I was ever given coming up in the industry. As mentioned, the people these days are looking to be entertained. They’re looking to suspend their disbelief and have a good time. However if you’re out there looking out of breath, throwing sloppy strikes and applying holds as loosely as possible or just in general looking clueless … trust me, the people will notice. And the more they notice, the less likely they will be to pay their hard-earned money and come back. So bust your ass in training. Get into the kind of condition where you’ll be effective as a wrestler and not look like an idiot pretending to be a wrestler. There is a distinct difference and everyone knows it when they see it.

Finally, just take pride in being a pro wrestler. It’s not a joke. It’s a serious business where people can, have and will continue to get hurt even when everything is done right. If you constantly have a “good enough” attitude about your wrestling pursuits, get out. I don’t want you around and will tell you so to your face.

The more professional you are, the better the wrestling will be for you and everyone.