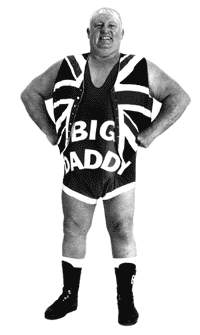 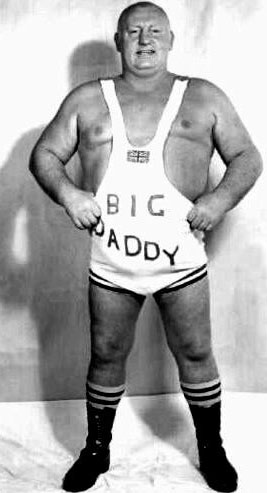 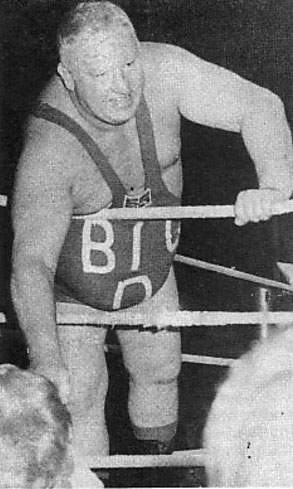 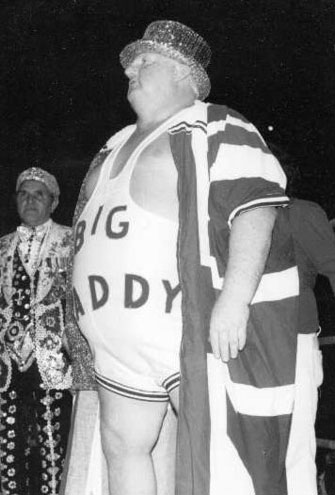 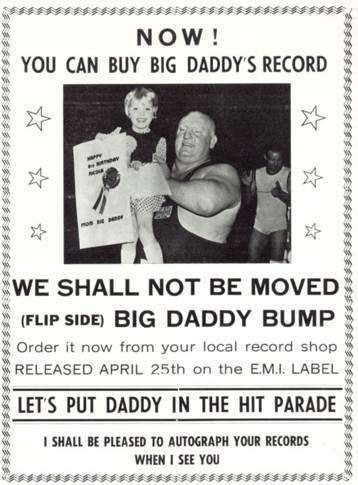 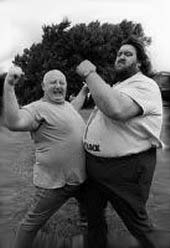 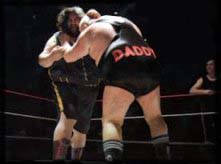 Bernie Tyrrell wrote: Just to correct the statement that Shirley Crabtree was not a very good wrestler. The Big Daddy persona came about as he put on weight but I remember seeing him take on Rebel Ray Hunter (the New Zealander) for the Commonwealth Heavyweight Championship (and winning it) at the Metropolitan Edgware Road around 1960/61. At that time, he was a VERY accomplished wrestler with a fine physique.