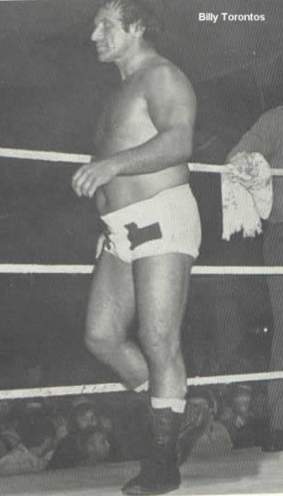 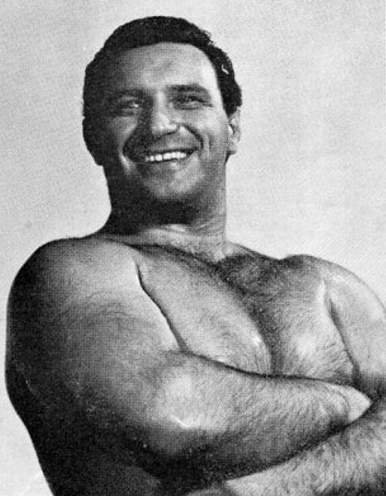 Greg Kelly wrote: Billy Torontos, I found a bit about him, he was born in Greece & when he was 12 his family moved to Canada & opened a restaurant in Toronto, at school he excelled at boxing, swimming, athletics & wrestling, he left school at 16 & went to work in the family restaurant for 2 years but then snuck a ride on a freight train over the border & headed for Chicago, he had his first pro bout against Larry Shane & wrestled across the US & up to Canada but he was only about 180 lb so decided to head for Europe where he wrestled firstly in Spain & then after about 4 months there he headed off to France, Germany & Austria before finally settling in Britain, he continued to make small tours of Europe from there & stayed in Britain until his death in the early 80s, he was apparently an excellent cook & his friends all said that his traditional Greek cooking was hard to top;