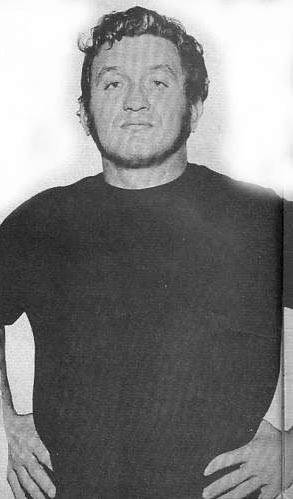 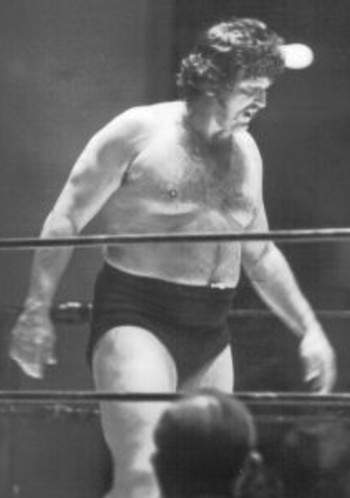 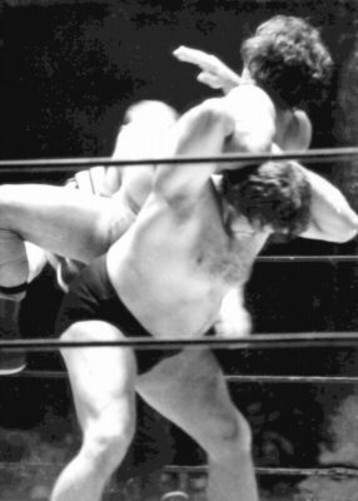 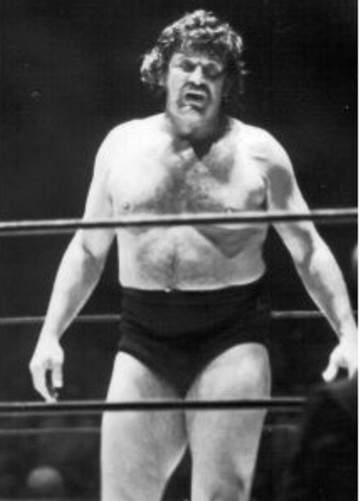 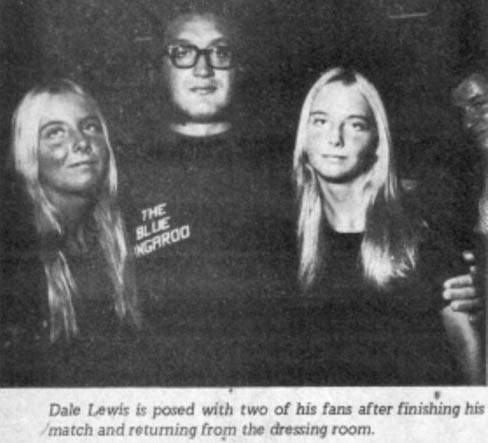 Dale Lewis often bet $1000 dollars on a match if he lost in 20 or 30 minutes. Lewis claimed a victory over Monroe and Harbin but actually lost after the 30 minute mark saving the $1000. Lewis had insulted and roughed up referee Harbin starting a fight