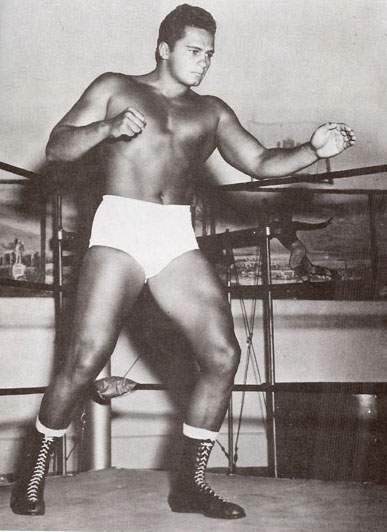 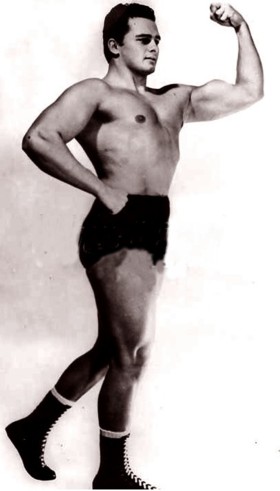 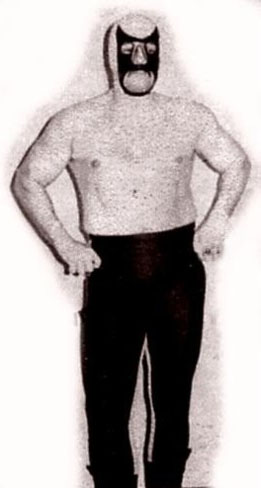 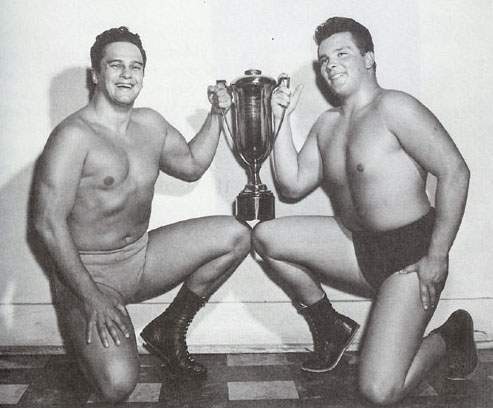 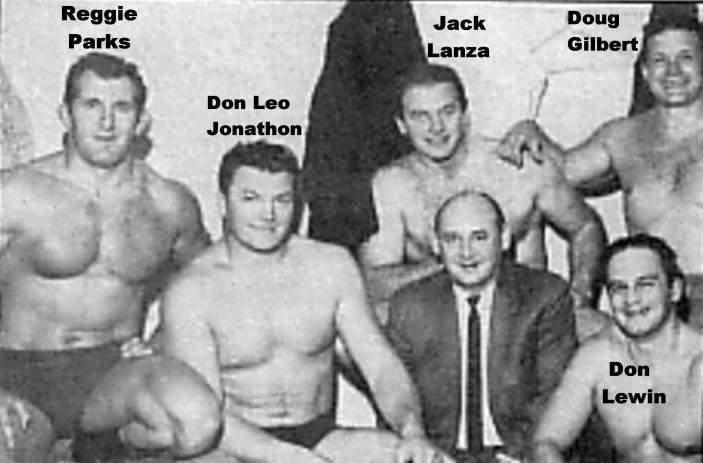 Mark’s own developed love of Hawaii came from visiting brother Donn at home there and Mark and his genius booker longtime friend Kevin Sullivan did their best to help run and make a successful effort for Lia Maivia when they worked for her bringing in Sheik, Jerry Lawler, Frank Goodish and tons of NJPW stars like Kengo Kimura and “Dragon” Tatsumi Fujinami at the venerable HIC Arena known from the 80’s on, as the reborn Blaisdale Arena. The HIC was the site of several outstanding Ed Francis/Lord “Tallyho” James Blears cards I shot in the early 70’s with stars showing up on their way to/from All and New Japan(Big Time Championship Wrestling as promoted by Ed and James ran in the 60’s and 70’s and helped make Rikidozan a legend beyond his work in Japan and Los Angeles). And it was no different decades later thanks to the Lewin Family for Lia’s Hawaiin Championship Wrestling.

The Three fabulous Lewin Brothers didn’t have as many 6 man tag events as we all would’ve loved to see from them (one classic stands out against Dr Big Bill, Danny and Ed Miller as well as Donn and Ted against the amazin’ Tolos Boys) but each Lewin was distinctly unique and contributed much to pro wrestling, literature and life in general. The rare Cauliflower Alley Club events Donn attended were highlighted by his presence and we mourn his passing. In a filmed interview at a CAC in Los Angeles, Donny said “at least one thing about me was the guys I worked with in the biz never complained about there being “light.” Now our Donn is passing through it. RIP Donn Lewin. Wrestling is a sadder place today with your passing.