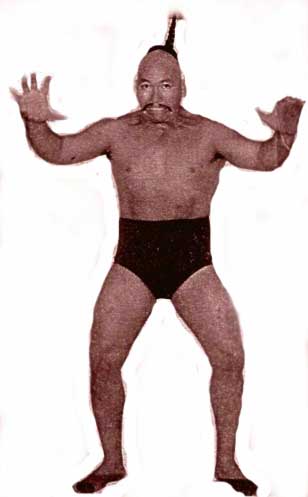 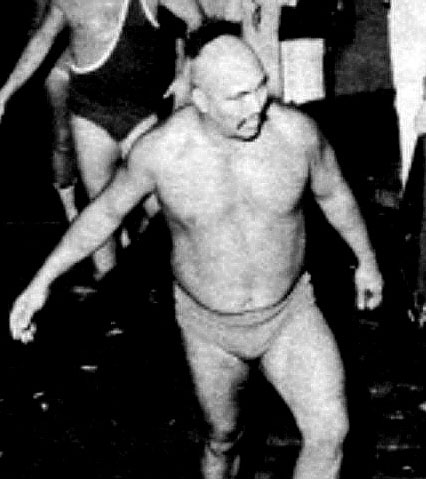 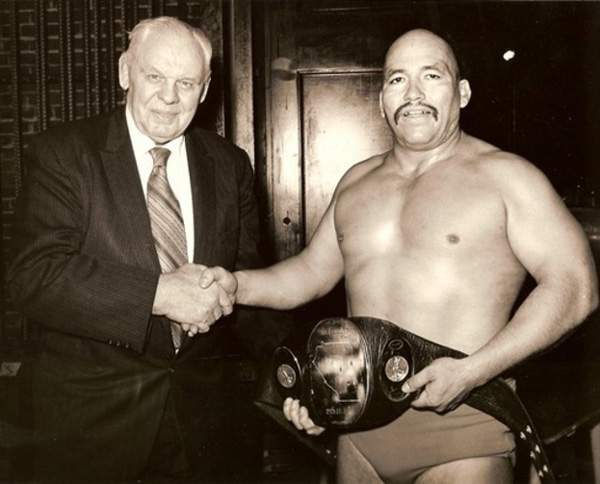 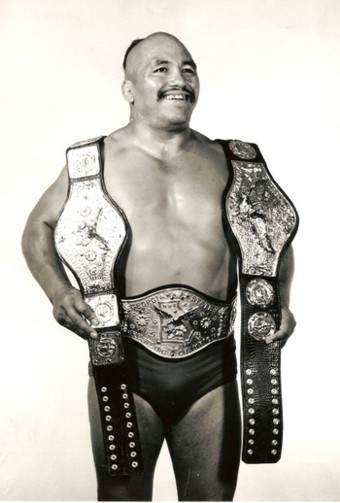 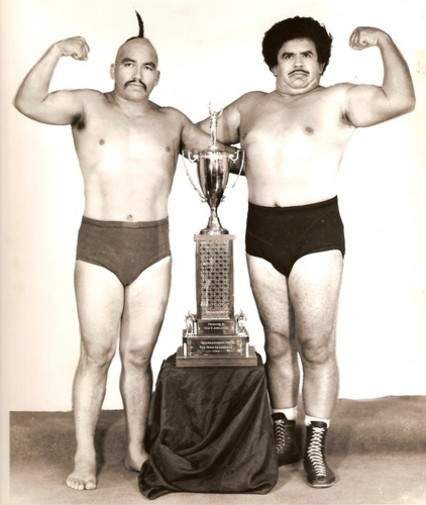 July 6, 1968: El Mongol and Tarzan Tyler lost to Alberto and Ramon Torres on Live Atlanta Wrestling TV. Tyler and Dandy Jack Crawford (who was managing Mongol and Tyler at the time. Jumped El Mongol after the loss and Mongol went from a heel to one of the most beloved wrestlers in the history of Atlanta. The feud between Mongol and Crawford would rage for years without resolution.

January 2 1970: Nick Bockwinkel beat El Mongol on a DQ. By all accounts Bockwinkel was staggering and stunned at the end but he later bragged of his “Mastery of the wild animal” stating that he tricked Mongol into getting DQed.

El Mongol helped make history on October 9, 1970 when he teamed for the Main Event with Bobo Brazil to defeat Mr Ito and the Great Ota ending forever the ban on mixed racial matches in Atlanta.

November 6, 1970: Bobo Brazil & Paul Demarco & El Mongol defeated The Assassins & Skandor Akbar this main event was the first interracial match to pit a black wrestler against non oriental as well as non black proponents thus building the public interest and confidence that such matches could take place in the future without crowd problems. Nothing bad occurred and the door opened for Bearcat Brown, L.D Lewis, Norvell Austin and many more to appear wrestling all kinds of opponents.