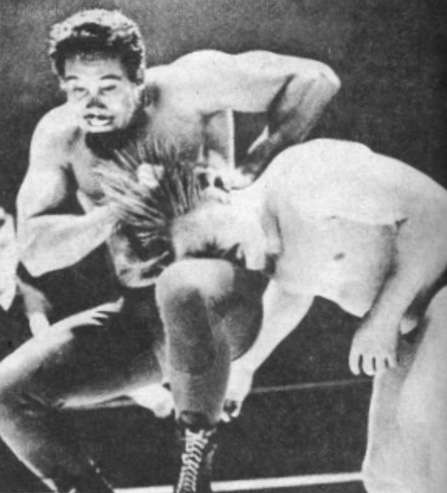 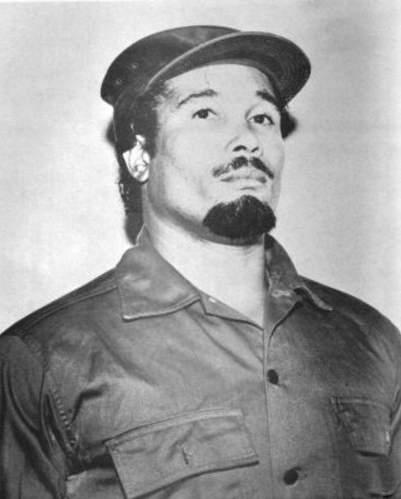 Armando L Nunez wrote: The following is a correction for Huracan Castillo Profile & Some data: Huracan Castillo is NOT FROM MEXICO. He’s from Cuba. He’s the father of Jesus Castillo of Los Boricuas. He goes by the name of Huracan Castillo jr. He won the Carbbean heavyweight tittle & the North American Tag team titlle with Cyclone Negro. In the late 80’s , he was shot and was paralyzed from the waist down. Thank you.