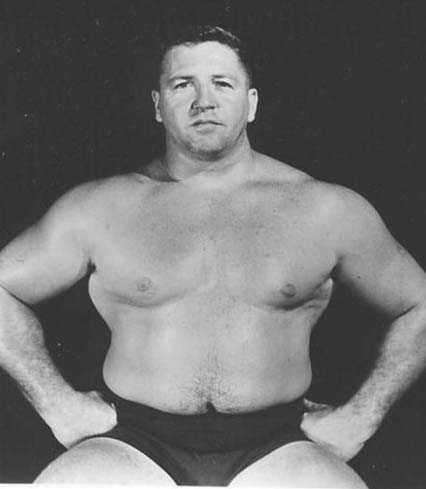 Heath was an expert in amateur wrestling and when Eddie Graham knew a wrestler needed more training or fine tuning he would call Heath. The elder Heath was known to explain the history of a particular wrestling move and what other moves were developed from it.

Heath was an often perfect match to the dean of professional wrestling, Gordon Solie. Both brought intelligence and honesty to any situation.

Heath was often active in his local community especially when his children began to attend Cardinal Mooney High. He was known to implore the importance of wrestling to young teen boys as a means of physical development and balance.