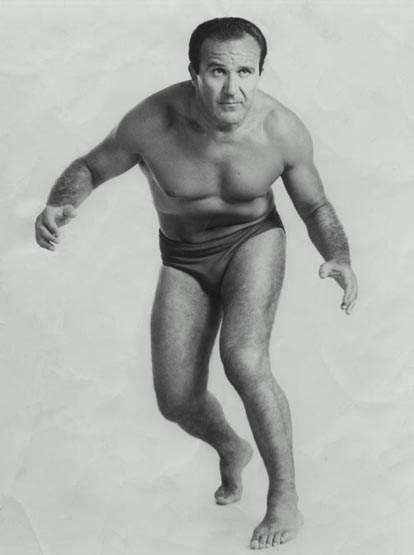 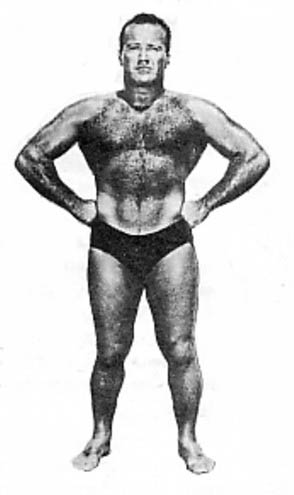 One of the greatest angles ever involving Kostas came in Arizona around 1970. Johnny was in a feud with regional villain, Jody Arnold, and always wrestled in his bare feet. Anyway, in a promo before their bout, Kostas came on screen during the TV taping with a large box, with a question mark in it. He announced in his box was a secret weapon that would help him beat Arnold. Naturally, fans had to come to see what was in the box. The box contained nothing but a pair of wrestling boots which Kostas put on and wore during the bout. Arnold was supposedly so worried the boots were loaded with something or so rattled to see Kostas not wrestling in his bare feet, the psychological impact was too much for him and he lost quickly.. Arnold would later reflect that Kostas, along with Ray Gordon, was legitimately the toughest man he ever wrestled or trained with.

Dale Pierce wrote: In old Portland results, Johnny Kostas has the distinction of facing and beating a wrestkler who went under the name of Kay Faben (an inside joke obviously. Details as to who this was? Who knows????)