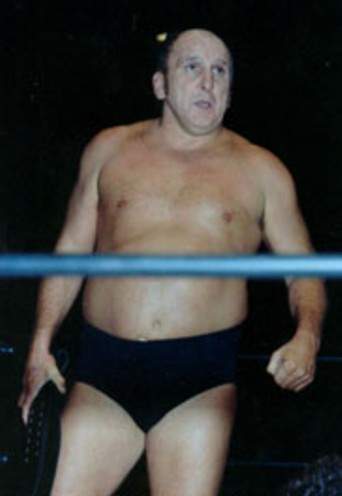 Herb Gerwig wrote (On November 10, 2011): This is Herb Gerwig (Killer Karl Kox’s son), I believe we emailed each other back in forth a couple of years ago. I wanted to let the wrestling world know that my father passed away this morning due to complications from a heart attack he had on the 10/20 . My father lived a wonderful life and had a great career , he was 80. If anyone would like to send condolences or for more info they can email me at [email protected]

Special thanks to Herbert Gerwig (Herb Gerwig’s son) for helping with photos and a bit of the content for this profile..

Dale Pierce wrote: (Killer Karl Kox was) always known for his inside humor during interviews, Dick Murdoch once listed a number of people he had supposedly defeated and put out of wrestling, including a midget wrestler from the 1940s (few people caught the jope reference) and also listed on Herb Gelwig, (who was of course Killer Karl Kox with whom he teamed several times and was still quite active.)