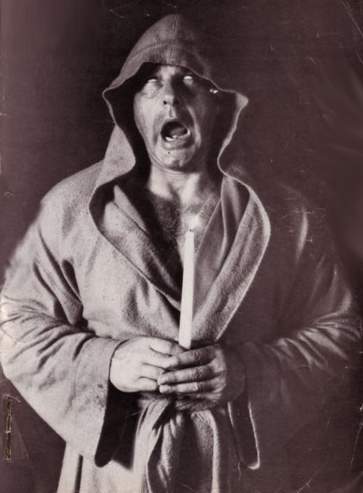 Irwin wrote: Just as an update to an excellent site, Mark Lewin worked the L.A. market as a face in the sixties feuding with Freddie Blassie and Maddog Vachon. He also teamed with Bobo Brazil quite a bit. He went “bad” just before I remember him leaving the L.A. market. ( although at the age of 10 I don’t think I had a clue about market…..