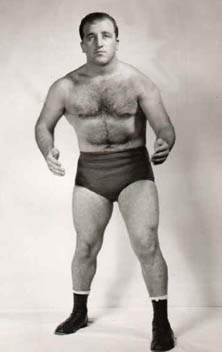 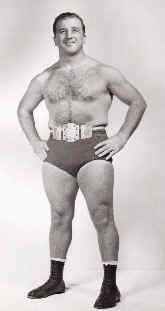 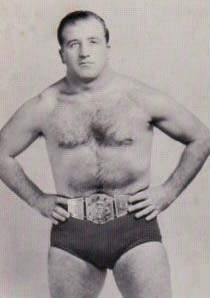 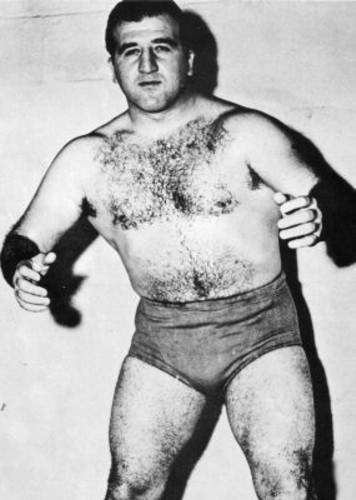 JBF wrote: Just skipping thru the Web, wondering what was new, and WOW…. a new bunch of DiBiases – Michael & Ted Jr. – SUPER. To explain, back in the early 60’s I was a top-rated DJ in Phoenix, and then was asked to be a ring announcer for Clint Starr’s programs at the (then) “Madison Square Garden” when Iron Mike was State Champion, Ken Lucas was around, Superstar Billy Graham, Dr. Jerry Graham, the Baby Blimp, and a few others. Had a few beers with Freddie Blassie when he came through…….. Moral of the story — they paid me good money for what I’d’ve done free! We filled a few ballparks for special events, business was good – – – – and the primary reason was the singly Greatest ProWrestler I ever saw (and a genuinely nice guy when nobody was looking) Mike DiBiase. Booker Huffman is proud of his eight minute entrance (last year as King Booker) to an event – – – one night Mike and some babyface opponent (Rocket Monroe maybe) were in the ring, Mike doing his nasty, villainous threatening gestures (then stepping out), sneaking up surreptitiously (then stepping out), replacing that “foreign object” in his tights (and stepping out) for TWENTY MINUTES, BEFORE THEY EVEN DID MORE THAN SLIGHTLY TOUCH EACH OTHER — the greatest single performance I ever saw, ever! Good luck to the kids — they have a super legend to follow, Iron Mike was a legitimate Superstar, best I ever saw. Period.

(Part 2) Really, there are very few people I’ve been privileged to admire, or respect for their professionalism in my almost 73 years (but I’m “going on 25”)… one politician, a few artists, some writers – – – that kind of thing. But, in the field of entertainment (although the audience sure didn’t see Iron Mike DiBiase as “entertainment”), he was able to draw more raw emotion out of a crowd than ANYONE I’ve ever seen, before or since — my God, the ringsiders hated him with such a passion! They saw Mike as the embodiment of evil – – – – and, didn’t he own a Pizza place down in Bisbee, Arizona? Nobody with a pizza joint can be that bad, can they? Like the Jack Nicholson “Herrrre’s Johnny!” character, or Christopher Walken in his creepy movies — but “LIVE,” and in more than “just-a-scene” — that was One Class Act, and a nice guy — and I’ve never seen a performer to match him! The Iron Sheik kinda came close, and Captain Lou Albano; Freddie Blassie too. But Iron Mike DiBiase was the Pavarotti, Sir John Geilgud, Maria Callas, Charlie Parker, Georgia O’Keiffe, John Houston, Jack Nicholson of his profession. –(if Randy Orton keeps advancing and the story line allows him to continue this Legend-Killer stuff, maybe, someday, he could become almost as detested as Mike used to be, lo, those many years ago — and Randy has huge TV exposure; Mike only had his immediate audience!)–