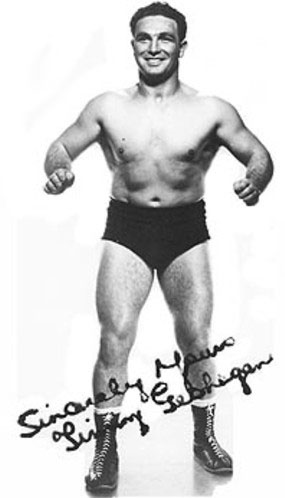 DAVID wrote: Apparently there was bad feelings between Duke Keomuka and Timothy Geohagen and they had a loser leaves town fight at the north side colliseum in Ft Worth, Texas. I do not remember the date. I was at ringside and I saw Duke beat the living crap out of Geohagen. He was a bloody mess and had to be carried from the ring. I never saw or heard about him again. As I best recall, the referree was Leo Voss. I noticed that other wrestlers came from the dressing room to watch. This was to me a sure sign that it was the real thing, and not just entertainment.