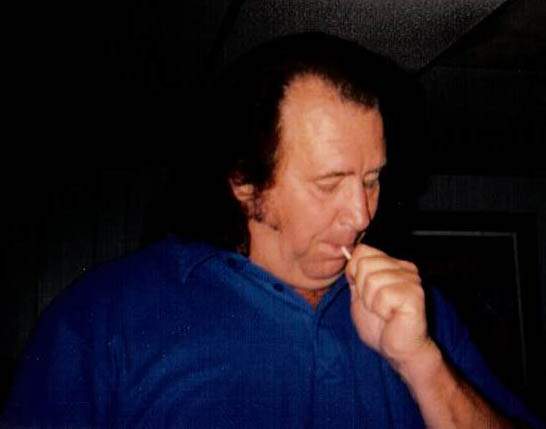 Farmer, like Pepper Gomez, took pride in his cast-iron stomach muscles and would occasionally allow fans to punch him in the stomach as he tightened his muscles, stopping their fists dead. As one fan commented, “It was like hitting a brick wall.”