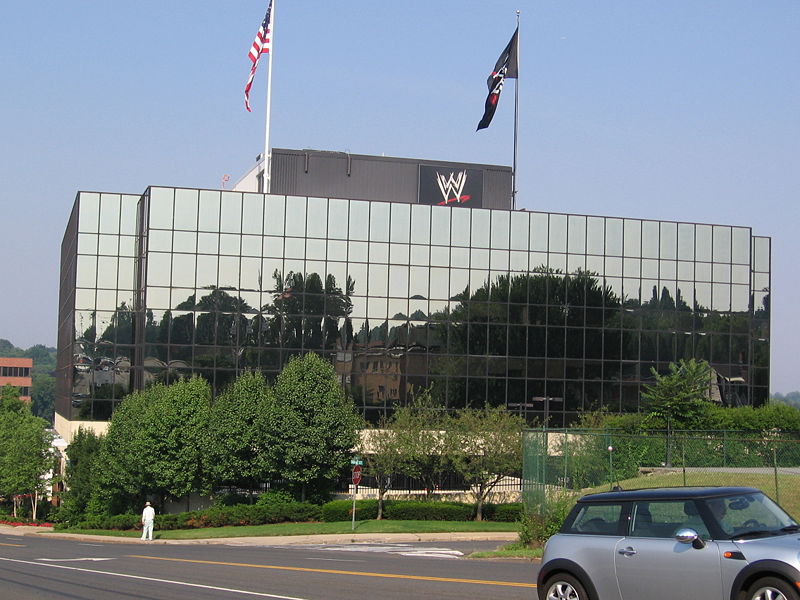 World Wrestling Entertainment, Inc. (d/b/a WWE) is an American publicly traded, privately controlled entertainment company that deals primarily in professional wrestling, with major revenue sources also coming from film, music, product licensing and direct product sales. WWE also refers to the professional wrestling promotion itself, founded by Jess McMahon and Toots Mondt in 1952 as Capitol Wrestling Corporation. As of 2014, it is the largest wrestling promotion in the world, holding over 300 events a year, and broadcasting to about 36 million viewers in more than 150 countries. The company’s headquarters are located in Stamford, Connecticut, with offices in major cities across the world.