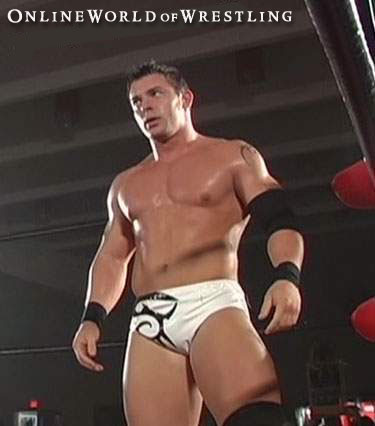 This match features four of the best in the independents today.  Each at various stages of their career and each with a varied set of wrestling style.  Davey Richards arguably one of the best in world, right beside guys like Bryan Danielson, has been talking about retirement at the end of this year but still wants to prove he deserves the moniker of best in the world.  Jimmy Rave has been at the top of the mountain in other promotions but lately as been quite.  Jimmy says he’s not on a comeback trail but rather out to prove he has never lost a step and that he is still the crown jewel of professional wrestling.  Sonjay Dutt much like Jimmy Rave has been at the top but rather quite as of late.  Sonjay says he is still the guru of greatness,  Finaly there is Kyle O’Reilly, although he may have the most to prove he feels he has what it takes to match up with any of the other three.  Who will make their statement the loudest?  Who will RISE in this epic encounter?


Georgia-vs-Ohio
Johnny Gargano-vs-Kyle Matthews
If there was ever an encounter between two future superstars this is it!  Johnny Gargano has been red hot and has had a break out year.  The same could be said for Kyle Matthews who was voted the best technical wrestler in the state of Georgia and is coming off a career match against Bryan Danielson.  Both men are out to prove 2010 is their year, who will RISE on this night?