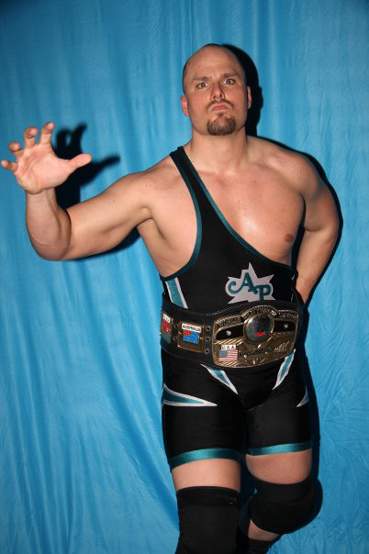 Warner Robins, GA- Dr. Johnny Gayton announces that Rampage Pro Wrestling (RPW) recently joined the National Wrestling Alliance (NWA) as an Associate Member. All RPW events and television shows will be sanctioned by the NWA.  Dr. Gayton said “I am pleased to have Rampage Pro Wrestling as part of the NWA, a legendary organization that has a storied history in Middle Georgia. I am convinced that this partnership will be good for the fans and wrestlers of RPW and facilitate the resurgence of the NWA in Middle Georgia.”

Rampage Pro Wrestling promotes and produces its weekly TV from Johnny G’s in Warner Robins, GA on the 1st, 3rd & 5th Saturdays of each month with a 7PM belltime.  The RPW one hour TV shows airs in Middle Georgia on Fox 24 each Saturday morning at 9 and on Cox Communications channel 11 on Thursdays at 8PM on Saturdays at noon. It is also seen on My41.2 each week.  The half hour Rewind program can be seen on Cox Communications 11 M, W, & F  5PM  Fri & Sat 11:30PM & on My41  Sat noon.  Fans can also watch the one hour program and find out more about Rampage Pro Wrestling at www.rampageprowrestling.net.

Related Items
← Previous Story Bruce Hart talks the release of his book
Next Story → Luke and Butch: Before the Bushwhackers