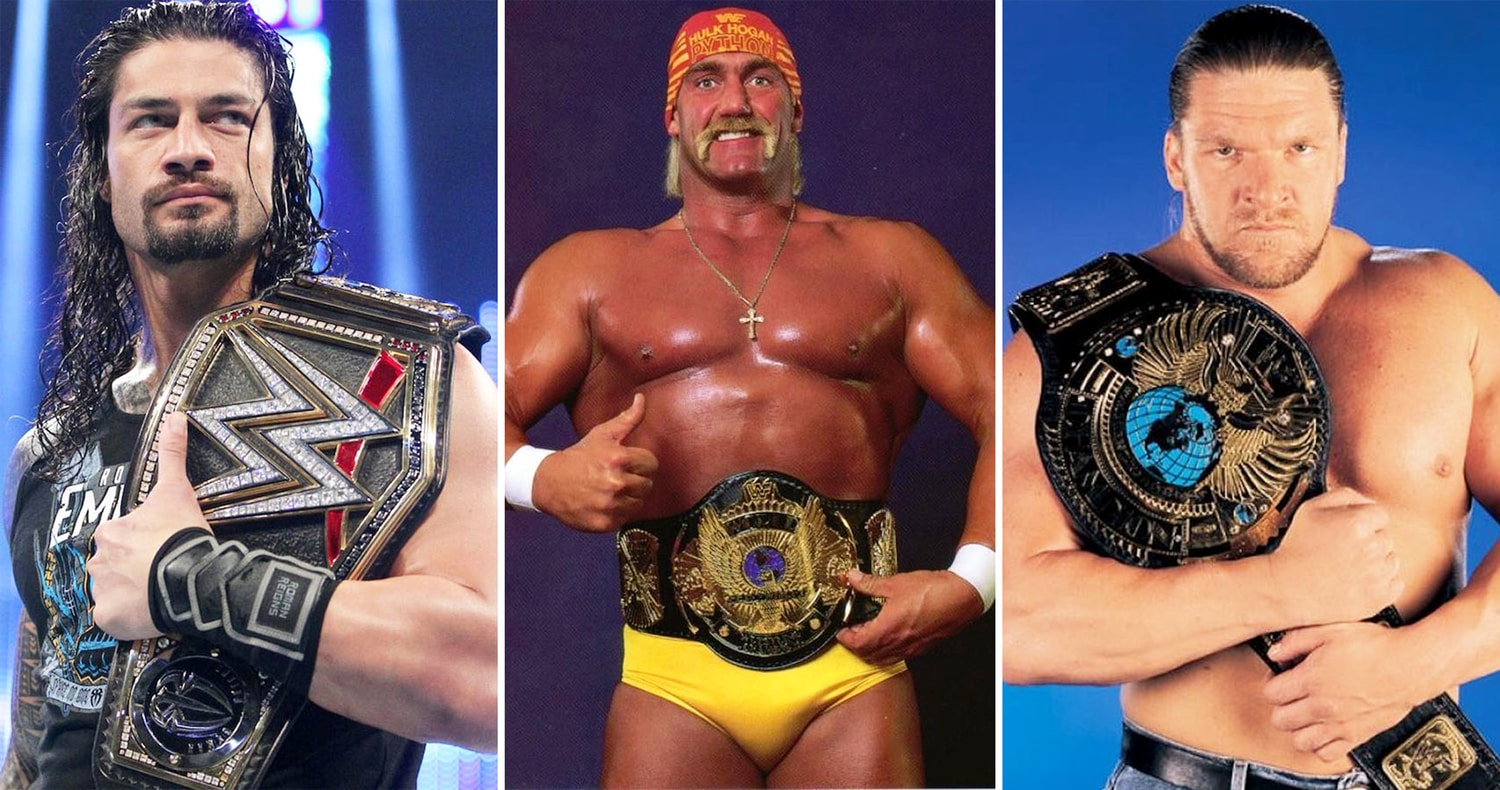 Ranking All 48 WWE World Champions From Worst To Best

A list like this is tricky. As Larry Matisyk summed in a book about the best wrestlers “common sense is NOT easy to come by in a venture like this.” To rank the 48 men who have held the WWE title over the last 53 years is daunting as there’s a lot to take in. It’s not just the star power, it’s the skill and what they brought to the title. Some had reigns that lasted years, other only days or shorter. To some, the title was a huge deal while other should never have gotten it. To try and rank them is a daunting task but the criteria can make it easier.

It’s not just the length of a reign or how many times they held the belt. It’s drawing power, how successful they could be and other factors. It’s tricky as some have a bigger regard for some champions than others do. Some might complain that more reigns didn’t equal a good champion while others should have gotten more of a push. However, each one has brought something special to the table to become champion. Here are the rankings of the WWE champions from worst to best and how they helped shape the company over the decades.

Even at the height of his power, Andre was really little more than a sideshow attraction. Never a great worker, he was notable for his massive size that got the fans’ attention and pushed him as he traveled around. By 1988, Andre was worn down badly in terms of his physical being, barely able to move. His heel turn had given him new life, leading to his epic clash with Hulk Hogan but it was sad to see him as a shell of himself.

In February ’88, he got his biggest moment as he and Hogan went at it on a live NBC special of Saturday Night’s Main Event. Andre pinned Hogan despite Hogan kicking out to end Hogan’s four year reign as champion. After less than a minute, Andre handed the belt to Ted DiBiase to wear. This led to the title being vacated for the big tournament. Unfortunately, Andre’s only run with the belt was the most forgettable reign of all.

To be fair, Vince is hardly the first owner in history to put the belt on himself. Of course, many will still mock it, as WWE’s own DVDs have guys poking fun at Vince’s utter lack of wrestling skill. He’s a fantastic performer in many ways but a technician he most certainly is not. In late 1999, Vince was feuding with Triple H over Linda’s honor and this led to a no-DQ match on SmackDown between them. Triple H hammered Vince into a bloody mess until Steve Austin interfered to nail Triple H down as payback. He then put Vince on him to get the pin and the title. It was a wild moment he sold well but even Vince knew holding the belt long-term wasn’t a good plan.

Just days later, he vacated it and most just shrug it off as “his belt, he might as well have it once.” At least Vince knew holding it long term wasn’t a good idea but putting it on himself was still one of his more ego-stroking moments.

He is one of the single greatest athletes of all time in wrestling. A fantastic performer, Mysterio rose up wonderfully as a cruiserweight, taking down the likes of Eddie Guerrero, Dean Malenko and many more. In WWE, he was a hit with his antics and his masks a major seller for the company. The problem is that Mysterio is too small a guy to really work as a major champion. As a tag team and even IC champ he’s good, but a major heavyweight title doesn’t suit someone so small. That was proven in his run as World Champion that didn’t exactly do big business. His reign as WWE Champion is among the most forgettable ever.

After CM Punk left with the title in 2011, a tournament was held on RAW with Mysterio beating The Miz for the championship. But just two hours later, he lost the belt to John Cena who then faced a returning Punk. True, Mysterio as a headliner was a risk but having him hold the title for just two hours remains among the worst reigns in WWE history and why, for all his skill, he ranks so low.

At one time, Slaughter as WWE Champion would have been a great move and could have done terrific business. After rising up as a heel, Slaughter turned face with a feud with the Iron Sheik and was pushed more as a major “USA” hero. Convinced of his power, Slaughter famously went to Vince McMahon to demand a raise and vacation time and was instead fired. After years away, Slaughter returned in 1990 with the idea of him now supporting Iraq.

With tensions building, WWE used it as Slaughter faced the Ultimate Warrior at the 1991 Royal Rumble and (thanks to Randy Savage) won the title. From the start, fans hated it and not in the good way as they didn’t buy Slaughter as champion. It was obvious the plan was for him to lose the belt to Hulk Hogan, with the tickets for WrestleMania not selling as well as planned. The match was muddled with Hogan winning, and beating Slaughter in rematches before Sarge turned face again. While he had a great character, Slaughter’s reign as champion just wasn’t among the best in WWE history.