Real Life Events That Almost Doomed WWE Before WrestleMania I 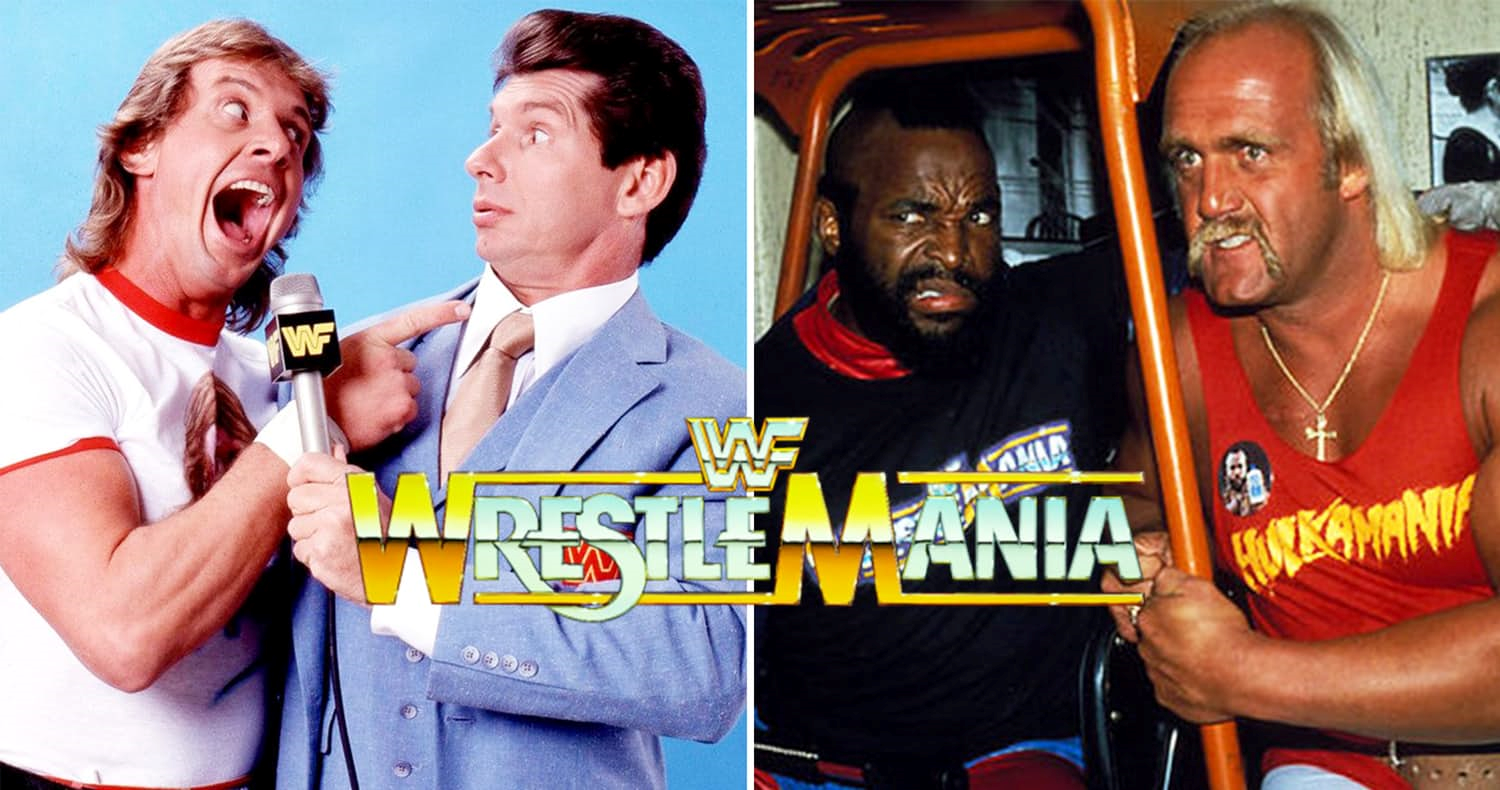 Considering that Vince McMahon’s personal net worth is estimated to be $922,616,594.00 following the end of 2016, it is even more amazing to re-examine the first two years that he operated the WWE under Titan Sports. With an eye on becoming the premiere professional wrestling organization not only nationally, but internationally, a lot of key steps needed to come together at the beginning to launch his brand. However, there were a number of obstacles, and some of them were on his very own payroll.

On the heels of breaking a WrestleMania attendance record in 2016, with more than 101,000 people attending WrestleMania 32 in person, 2017’s event is shaping up to have just as much box office traction. But the whole 33 year legacy of the company under Vince and Linda McMahon could have crumbled right out of the gate due to any one of the challenges set before them as they attempted to evolve wrestling into a sports entertainment empire.

From threats leveled at them from long established promoters to the misbehavior of their own wrestlers who were now more visible than at any time in wrestling’s past, the early construction of Titan Tower more closely resembled a house of cards.

Below are 15 reasons why Vince’s gamble on the first WrestleMania was a risky proposition.

On the heels of Hulk Hogan’s small role in Rocky III as Thunderlips “The Ultimate Male,” he had greater exposure than he had up to that point in his young career. American Wrestling Association promoter Verne Gagne demonstrated some savvy by marketing a large poster of Hogan from his Rocky appearance on his merchandise stand and it elevated Hogan’s status on the card in 1983, including elevating him to World title matches against Nick Bockwinkel. However, Gagne failed to pull the trigger and invest in Hogan as his franchise player.

In the meantime, Vince McMahon Jr. was looking for a keystone to build his brand around as he was going national. He poached Hogan and started ushering him toward the WWE World title. When Gagne learned of the title match against The Iron Sheik, he called his former student The Shiek and offered him $100,000 to break Hogan’s leg during the championship match that propelled his career. History would have been forever changed had Sheik accepted the offer.

While Vince Jr. idolized his father and craved to take over the family business as his father started to consider retirement, Senior wasn’t fully on board with the decision. He set the terms of the purchase so that Vince would make a series of payments and if at any time he was late on an instalment, the ownership would revert back to Senior’s partners. The largest stakeholder in the mix was Gorilla Monsoon, who stood to assume a controlling interest in the company if Junior failed to meet his obligations.

After the final payment was made and Vince Jr. made good on his end of the deal, he found a place for Monsoon in the company for the remainder of his life – first as a commentator and later as the figurehead president of the company. While there are no reports of friction between Monsoon and Vince under the new regime, one could expect that he was disappointed.

Ask anyone that ever had the opportunity to lock horns with Harley Race between the ropes and you’ll hear that he was one of the most no-nonsense competitors to ever make a living on the mat. What many fans may not realize is that with the passage of years, Harley was invested in the Central States Wrestling territory and had a financial stake in the success of the circuit. As the WWE expanded from a northeastern territory to present matches in territories that historically belonged to other promoters, they were impacting Harley’s business.

The story goes that Harley was in the building for his own show in Kansas City one night when the WWE came to the city for an event across town. Race left his own venue and turned up at the competition’s building. Hulk Hogan says that Harley first tried unsuccessfully to set the ring on fire prior to the doors being opened. However, he returned later in the evening with his gun drawn and told Hogan “I came here to blow your knee caps off.” Luckily, cooler heads prevailed.

Olympic strongman Ken Patera had seen success in the WWE in 1980 with a 231-day reign as Intercontinental champion. He returned home to Minnesota and was working for Verne Gagne when a post-match incident landed him in hot water. Looking for somewhere to eat after the matches and coming up empty, Patera managed to find a McDonald’s restaurant that had just closed and he could see that they had cheeseburgers that they were just going to discard. When the staff failed to accommodate his request, he destroyed a window in the restaurant. When the police caught up with him later at his hotel, there was a physical altercation with the attending officers. In the wake of the bad publicity, Patera left Minnesota and returned to the WWE and was actually on the roster in 1985 in the months leading up to WrestleMania. However, with his trial pending, he missed out on the pay-per-view, as he was sentenced to two years in prison just months after WrestleMania