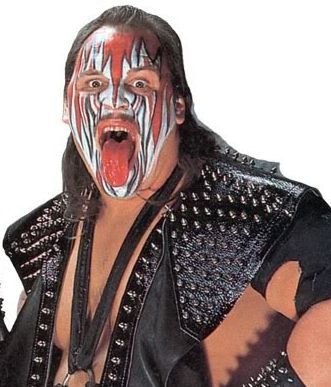 During a recent interview with MLive.com, Barry “Smash” Darsow spoke about his son Dakota breaking into the business, challenges that second generation wrestlers face and the crazy WWE schedule back in the late 80’s and early 90’s. Here are some highlights of what Darsow said about:

His Son Breaking Into The Business: “It’s just my opinion, but I think being a second generation wrestler hurts him a little bit. “Companies can only have so many second or third generation wrestlers on the roster, you have to have different kind of characters. For every Randy Orton, there is a Von Erich, a Neidhart or a Rotunda looking to break out.”

The Crazy WWE Schedule of The Late 80’s: “We wrestled two to three matches at television tapings Monday and Thursday then did doubleheaders on the weekend,” Darsow said. “At one point, we wrestled for 62 straight days, and were on the road for 52 weeks in a row.”

He added that at the height of the crazy schedule, Demolition wrestled upwards of 400 times a year.