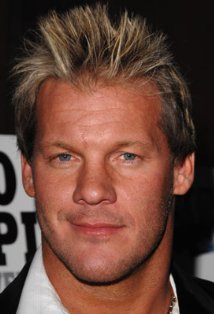 Chris Jericho discussed Fandango‘s character during an interview with Hooked on Wrestling:

“I think probably when I did Dancing with the Stars Vince probably watched it and thought all the dancers looked gay and thought they’d make a great heel. This is his his new pet project. He loves it. He’s rolled with it from the start and now it’s getting over to a degree- I don’t know if he’s more over or the song is over, but at least there’s a reaction.

“To be honest I did a lot of that to make it happen. It’s why Vince put me with him for Wrestlemania. I wasn’t really super excited about it at the start as you can probably imagine but but then after a bit I realized what the task was and that it was a challenge!

“I told Vince probably about a week before Wrestlemania, he’s going to be a babyface soon. ‘Why?’ he says. Because it’s such a ridiculous character and he plays it so well so far that most of the crowd will be cheering for him too. It’s hilarious. Here we are two weeks later and he’s the most over guy on the show. Well, at least his music is.”