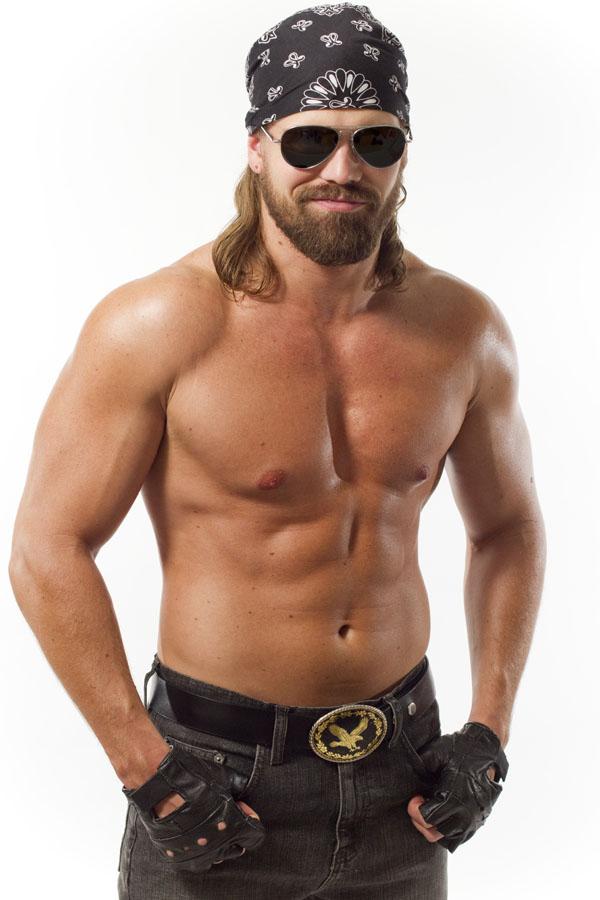 The Krupy : Our readers can remember you from your TNA run in 2009. You became ODB´s manager, and you were placed into a storyline with TNA Knockout´s Championship. What is your opinion on this storyline after all these years ?

Cody Deaner : People still talk about it. People ask me about it all the time. If people remember it, then it’s stuck with people. So, that’s a good thing. I’ve said this before in many interviews … I think they could have done much much more with the angle. I say that both because there was money in it and because working with ODB was so much fun.

The Krupy : Would you return to TNA?

Cody Deaner : Under the right circumstances, yes. I wouldn’t take just any offer thrown at me. I’m not a desperate, starving indy wrestler anymore. So, if the money was right, absolutely.

The Krupy : So, WWE signs Cody Deaner, and it´s WrestleMania time. Who are you facing in the middle of the ring ?

Cody Deaner : Shawn Michaels. Or, Vince McMahon. I don’t care what anyone says. Vince is a HELL of a worker.

Cody discussed a lot more topics with Krupy. If you would like to know his tips for people that want to be pro wrestlers, how he felt when he faced Kurt Angle in WWE 2004 or what his opinion about TNA being under new leadership of Hulk Hogan and Eric Bischoff is, here is the full link to the interview on Art of Wrestling CZ (http://www.artofwrestling.cz/exclusive-interview-with-cody-deaner/)

You can find more exclusive interviews on this page: