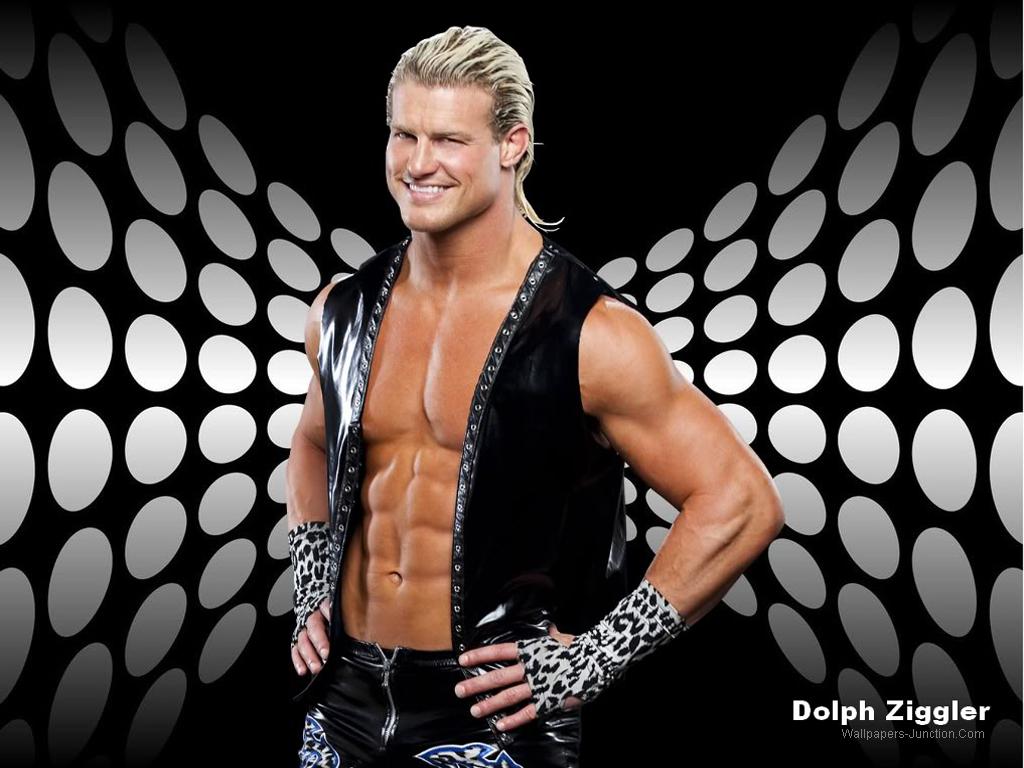 Brian Soscia of the Beneath The Mat radio show sent in this interview he did with WWE World Heavyweight champion, Dolph Ziggler:

WWE Superstar Dolph Ziggler (@HEELZiggler) called Brian Soscia (@THEBrianSoscia) to talk about this Saturday’s WWE Smackdown event in Reading, Pa. You can still get your tickets at the Sovereign Center box office or at TicketMaster.com.

We talk about his recent title win, cashing in Money in the Bank, his emotions during the show, before he went out, how he felt walking down the aisle and what went through his mind after he won. He also goes on to talk about who was backstage to greet him after his big win. He then channels his post-match celebration and what it was like the next day.

We then switch gears and talk about how often he dies his hair an if he does it himself. We also touch on Balls Mahoney and get Dolph’s comment of Mahoney being banned from the state of NJ in amateur wrestling. All of this plus much more!

Related Itemsdolph zigglerwwe
← Previous Story Why hasn’t The Shield been beaten yet?
Next Story → M.V.D. – Most Valuable Diva