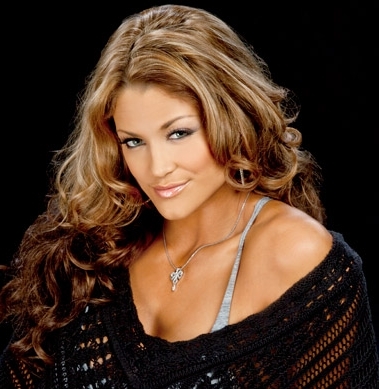 Raj Giri of WrestlingINC.com recently spoke with former WWE Divas Champion Eve Torres, who discussed her wrestling career, being the head instructor for the Gracie Women Empowered Self-Defense Program and more. Here are some highlights:

Her favorite title reign:  I’d probably have to say that it was this current title reign right now, for sure. I think every time you win the title, it means more. You think that the first time that it means the most, but it really doesn’t. I think the first time that you win the title — you just don’t know how to make the most out of your title reign until you’ve had one and then you’ve lost it. Once you lose something, you know how much more it means to you.

So, third times a charm for me. Obviously, I’ve taken a bit of a turn in terms of my character and I’ve had a lot of fun with that with this title reign.

Inspirations for her character:  I’m having a lot of fun with it. I draw from personal experiences, I think I’ve known real terrible people in my life. [Laughs.] I hate to say it, but everyone has experiences with people that you just can’t stand or have certain characteristics that just irk you, and it really serves for good ammunition with these kind of characters.

You have to create your own character and you can base it off of either people you know or previous characters that have done similar things. But, it also has to feel real to you. It has to feel like something that is believable in your own mind in terms of the character you would play. So, I’ve really had a fun time finding out who she is with the help of obviously Vince, Hunter and some of the other divas as well.

If the Divas Search would work today:  Absolutely. I think the Diva Search was a great way to find women who might have been intimidated to get into the WWE world on their own. It’s kind of a way to say ‘Oh, let’s just try it out,’ without too much commitment in the beginning and just feeling it out and seeing if WWE likes them.