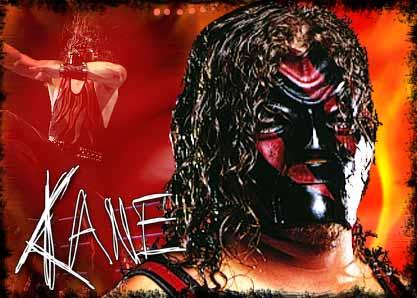 Kane recently spoke to AL.com to promote the upcoming WWE Live Event from Mobile, Alabama on June 21st. During the interview, the veteran WWE superstar put over Daniel Bryan as one of the most talented performers on the roster.

“Daniel Bryan might be the most talented guy on the roster right now. I think he’s the best technical wrestler we have, and he’s also one of those guys who’s been able to forge a connection with our fans. And people who are able to do that are very successful.”

Kane added that he’s had a great time teaming with Bryan because it’s been creatively fulfilling and has allowed him to “show a completely different side” to his character.

“The past year, I’ve really enjoyed it, maybe more so than any other time in my career,” Kane said. “It has allowed me to do things I’ve never done before.”