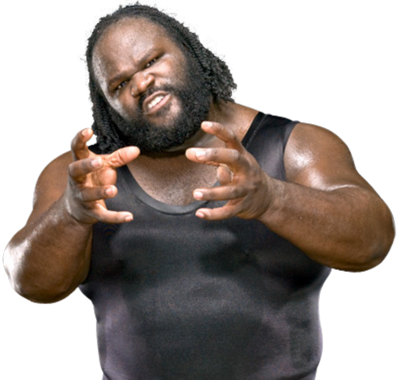 Mark Henry recently appeared on “Mohr Stories” podcast and spoke with Jay Mohr about maintaining a home life while being a WWE Superstar.

“I want to be known as a great dad more than anything. Kids – young men find it uncool to be a dad I think. It’s very cool to me … I love being at home with my kids. I got pissed yesterday because I get a call and a video, that my daughter swam for the first time without the floaties on. I miss all that kind of stuff.”

Henry also talked about issues he had with JBL early in his WWE career.

“I used to have an issue with Bradshaw . When I was young, he used to pick on me. Ribbing is a part of wrestling. That’s the way they show a fondness for you – they play practical jokes on you. They put your wrestling gear in plastic bags and throw it in the shower. Just stupid stuff. They hazed me – I wanted to fight everybody. They were like ‘look man, you’ve gotta quit trying to fight everybody. We’re trying to be brothers with you.’ It took a while for me to understand that. John is one of the people I respect most in the business now.”