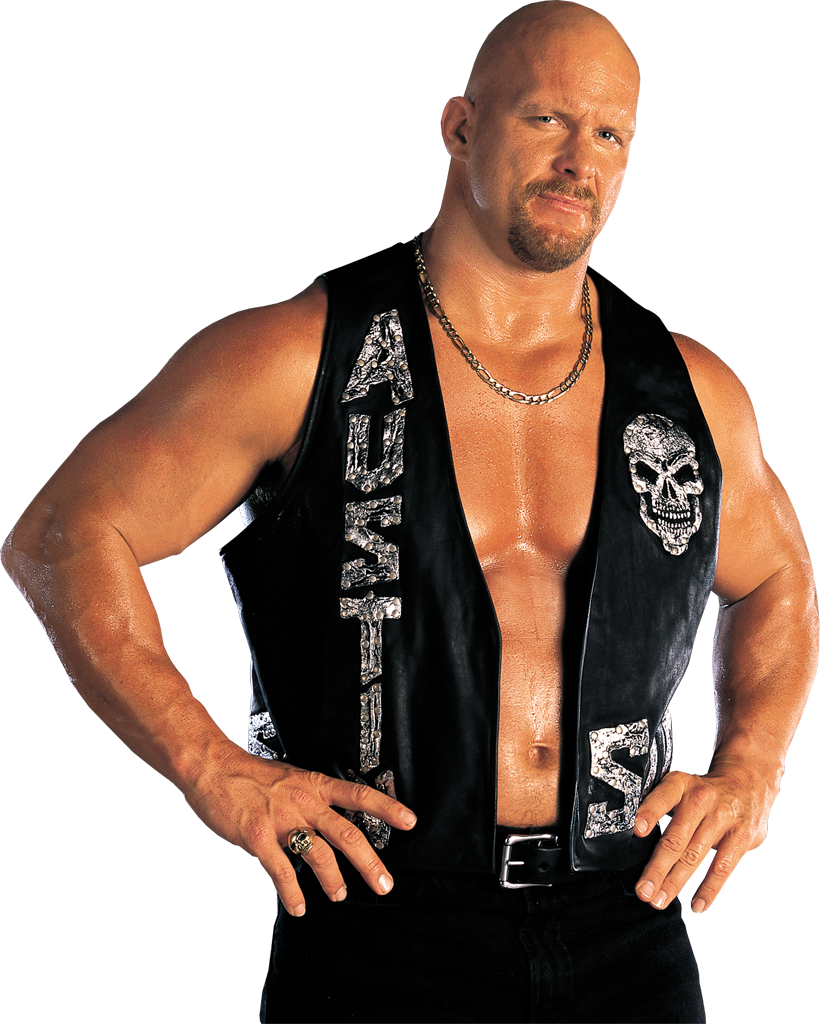 If he misses Tough Enough: “Hell, I do miss it. I don’t know why or how WWE and USA network combined dropped the football on that show because it was turning in the numbers it needed to. Everybody loved it. It was great television. I had a chance to get back into the wrestling business. Get my hands back in and mold people to be future WWE superstars or take them through the paces. And they took that all away. That was my first experience into reality television and that’s what made me fall in love with that specific line of work. Once again, why they dropped the ball, I have no idea. But it was a piss poor decision if you ask me.”

If he likes the direction the WWE is taking right now, appearing to be a little more edgier than they have been in the past couple of years: “Well now they’re just starting to turn the corner with some of these new cats they brought in. So they’re picking it up a little bit. I mean there are a lot of guys still walking on eggshells in that territory or in that locker room. I’m actually considering doing another podcast and that’s gonna be breaking down Monday Night Raw and Friday Night Smackdown and a little bit of TNA. Just to add to my two show rotation a week. So I’m going to be examining that product a lot more in depth. I kind of gotten away from watching it, to a large degree in recent past. Especially since they jacked it up to a three hour Monday Night Raw. That’s tough to fulfill three hours’ worth of content and keep it interesting and not stale. So I’m gonna delve into that, take a look at it, and report about it accordingly. I think they are finally heading back in the right direction though to bottom line it.”

How much does Triple H have to do with this direction the company seems to be heading in: “Well I think as long as Vince is around and hopefully he is around for a long time, it’s gonna be his baby cause he’s the one that bought the territory from his dad and made it into what it is, a global phenomenon. Put everyone else out of business with the vision that he had, has taken it through all the different changes that he has. But I know that when I speak about Triple H, I know that he comes from the same school I come from. And he was kind of the last guys to come up in the territory systems. But he digs the work, he digs the serious nature. He’s still knows he’s got to entertain a wide variety of age, you know the demo. And there is something for everybody in the show now. And it was kind of a little bit more adult orientated maybe when I was in there but I think Triple H is gonna bring a serious nature to the business from his presentation or how he views the business still. I think it’s going to be a combination of everybody involved. Because obviously right now, it’s still Vince’s baby and it always will be.”

If he thought that the What? chants would still be around at this point: “You know, no because that’s the funny thing I’ve been gone for 10 or 11 years or whatever it’s been. So that’s a whole generation removed. I mean there are some youngsters that have never seen or heard of Stone Cold. So for that to be still around, for them to still be doing it. It’s a testament to the staying power of one word and I had no idea what I was creating back in the day when I did.”

The What? chants being hurtful now and having no place to be used: “Yeah but you know what, here’s the thing. To anybody delivering a promo in the ring, if you don’t give those pauses in your delivery of your promo speech, whatever business you’re doing. If you don’t give them that spot to put the what in, they cannot. So all they have to do is speed up their cadence a little bit. You ain’t gotta rush through your promo but you can still make your points. Also stagger the pauses so they can’t get into a rhythm. So there is a way around the what. It’s just a lot of people aren’t smart enough to figure it out.”

If we could possibly see Stone Cold at Wrestlemania 30, if he is healthy enough to get back in the ring again: “Oh I’m healthy enough. My knees coming around just fine, it’s better than it’s ever been because I’ve been doing my do diligence on my rehab. I’ve got two new ligaments. Everything else is pain free. I’m still in shape been working out harder than I’ve ever worked out. But here’s the deal. When you’re gonna try to commit to do a Wrestlemania 30, you’re looking really at, at least a two to three month commitment, if not four. So you know you’re talking about, taking everything else of the table. I can still do my podcast but take everything else off the table and focus specifically on that task. To do it the way I would do it, to do it the way Stone Cold Steve Austin would do it, at a 120 percent. Because to go out there and to try to perform at 85-90 percent because you didn’t prep enough. That would be bogus, that would be BS that would be letting the crowd down. And that would be representing the Stone Cold Steve Austin that I know and love to a degree that is not acceptable. So once you throw a legitimate, real deal offer down on the table and say let’s talk, then we’ll talk. But until then, conjecture.”

If Punk vs Austin would be an all- time great match: “Oh it definitely could. It brings a lot to the table from a verbal standpoint with his well thought out promos, the way in which he conducts his business. I like his product in the ring. I like to see him turn it up more in the mainstream. I like to see a little more physicality, laying in stuff a little more. I like to see him be a little bit more aggressive. That’s just off the top of my head. Other than that, I like everything about the cat.”

How big it would be if he wrestled at WM 30: “Well I’m not going to put the cart in front of the horse. I’m not lobbying for a match. If the starts lined up, then it would happen, but it’s going to take a lot for those stars to line up. No sense in beating a dead horse. To think about it is one thing, to actually go out, come to terms and go through the business prep and actually accomplish a match, it’s a whole different ballgame and a major process.”

You can hear Busted Open on Sirius 92, XM 208 and the Sports Zone app.