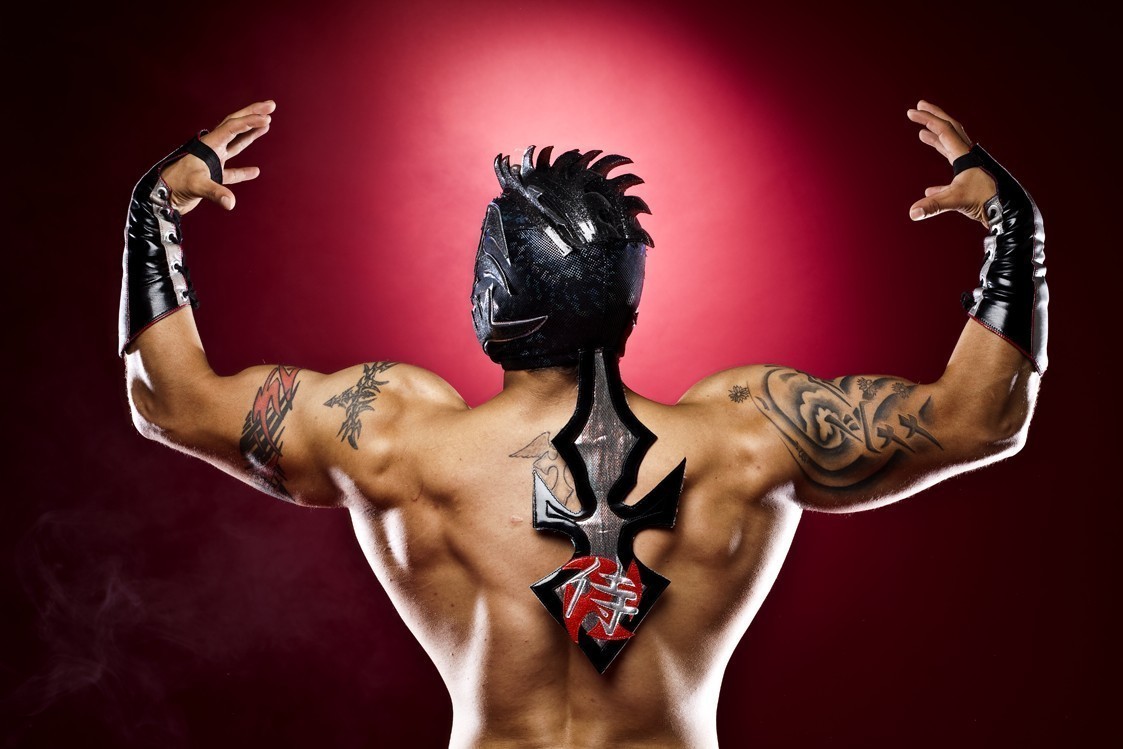 We get a look at John Cena on SmackDown and his role in Kalisto’s non-title upset win over WWE United States Champion Alberto Del Rio. Renee is backstage with Kalisto now. Kalisto says the US Title means the world to him because it symbolizes opportunity to him. Kalisto says Cena gave everyone a chance as champion. He says Eddie Guerrero fought with pride but Del Rio isn’t a true champion. Kalisto says he’s giving it his all tonight. We go to commercial.

Back from the break and out comes WWE United States Champion Alberto Del Rio. He asks fans if they want to see John Cena and most fans cheer. Del Rio says Cena won’t be here tonight because he took him out. He says Cena also won’t be in the Royal Rumble and won’t be at WrestleMania because Del Rio broke him. He talks trash about Kalisto next, comparing him to a mosquito and saying he’s going to squash him tonight. Kalisto is out next to cheers. We get formal ring introductions from Lilian Garcia.

The bell rings and Del Rio immediately beats Kalisto down and goes to work. Del Rio with a snap suplex and a big DDT. Kalisto rolls to the floor for a breather. Del Rio follows and yells out to the crowd for boos. Del Rio rolls Kalisto back in and goes to the top. Del Rio waits on Kalisto get up and jumps off the top for a 2 count. Del Rio takes Kalisto to the top for a superplex. Kalisto blocks it and headbutts Del Rio to the mat. Kalisto comes off the top with a senton. Kalisto with a corkscrew and more offense. Del Rio catches a hurricanrana and powerbombs Kalisto for a 2 count.

Back from the break and Kalisto is up top. Del Rio turns around and side steps a crossbody, slamming Kalisto out of the air again. Del Rio with a 2 count. Del Rio keeps control and goes to the top but Kalisto crotches him. Kalisto climbs up and hits the hurricanrana. Kalisto ducks clotheslines and hits a corkscrew off the second rope. Kalisto with a big tornado DDT for a close 2 count.

Del Rio catches Kalisto in a tilt-a-whirl backbreaker. Del Rio readies for the superkick but Kalisto ducks, kicks and rolls Del Rio up for a close 2 count. Kalisto goes back to the top but Del Rio nails him from behind. Del Rio climbs up and slams Kalisto on his face from the top. Kalisto fights back but Del Rio slams his ribs over the top rope; blocking Salida del Sol. Del Rio turns Kalisto upside down in the corner and unloads with kicks. Kalisto is still upside down as Del Rio climbs up for the stomp. He misses and Kalisto breaks free. He slams Del Rio on his face with a scissors and covers for a close 2 count. More back and forth until Kalisto gets the win and the title with a roll-up.

After the match, Kalisto grabs his title and celebrates as we go to replays. We come back and Kalisto makes his exit still celebrating.