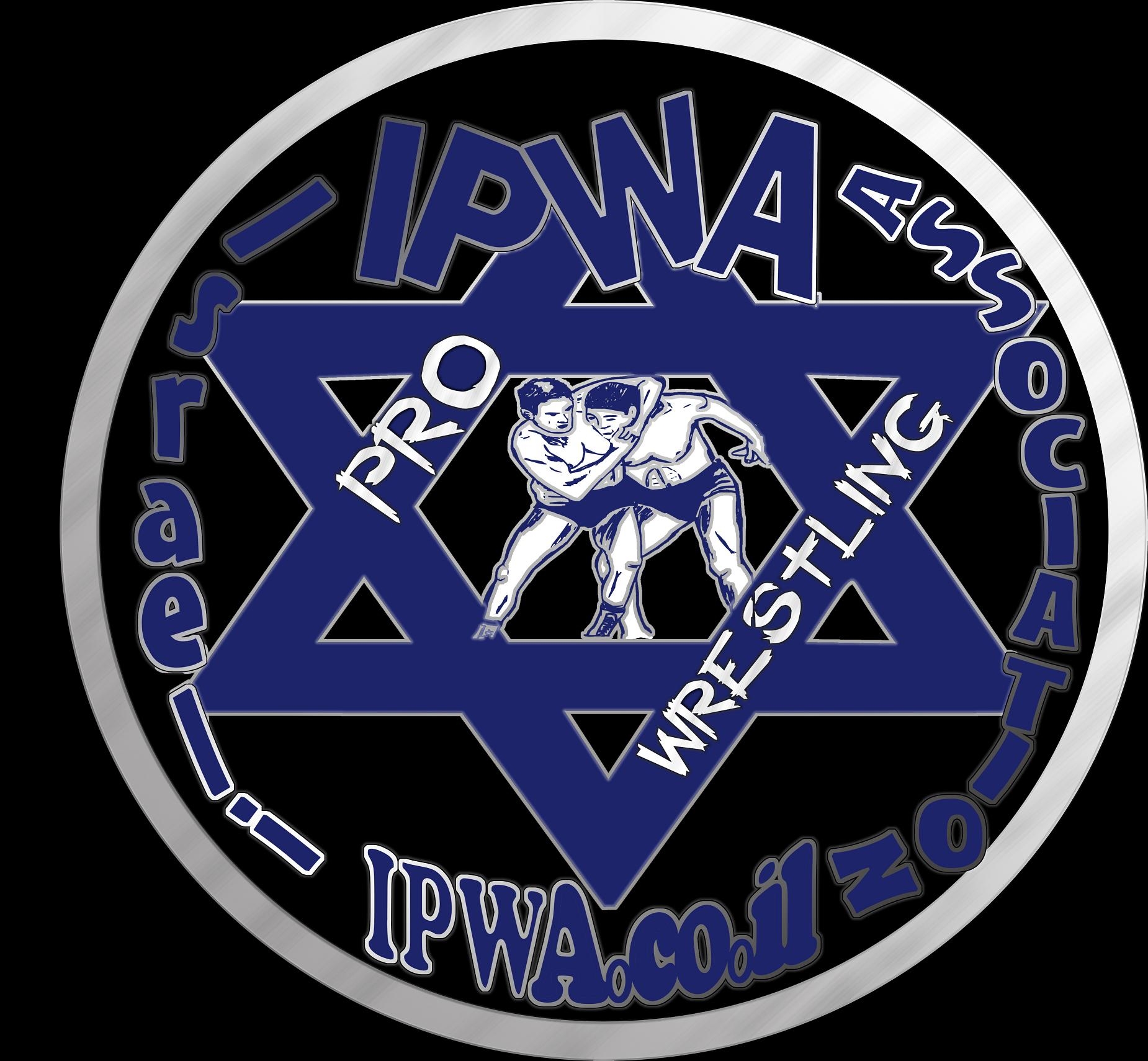 February 2008:
First and only pro-wrestling promotion in Israel announces shut down:  IPWA Summer Splash VII this summer will mark our final show. After WWE and TNA had to cancel their tours in Israel I could not find anyone willing to invest in pro-wrestling events in the country, not to mention Israeli pro-wrestling events. Therefore, I have decided to close down the promotion and present our fans with a final and very special Summer Splash show. (It should be noted that we do plan on running one or two more shows prior to Summer Splash). We hope that there will be somebody in the future that will have enough guts to establish another promotion that will allow israeli wrestlers to showcase their talent on the proper stage with appropriate reward. I thank all our great fans for their support throughout the years. With Regards,Gery Roif, IPWA Promoter.