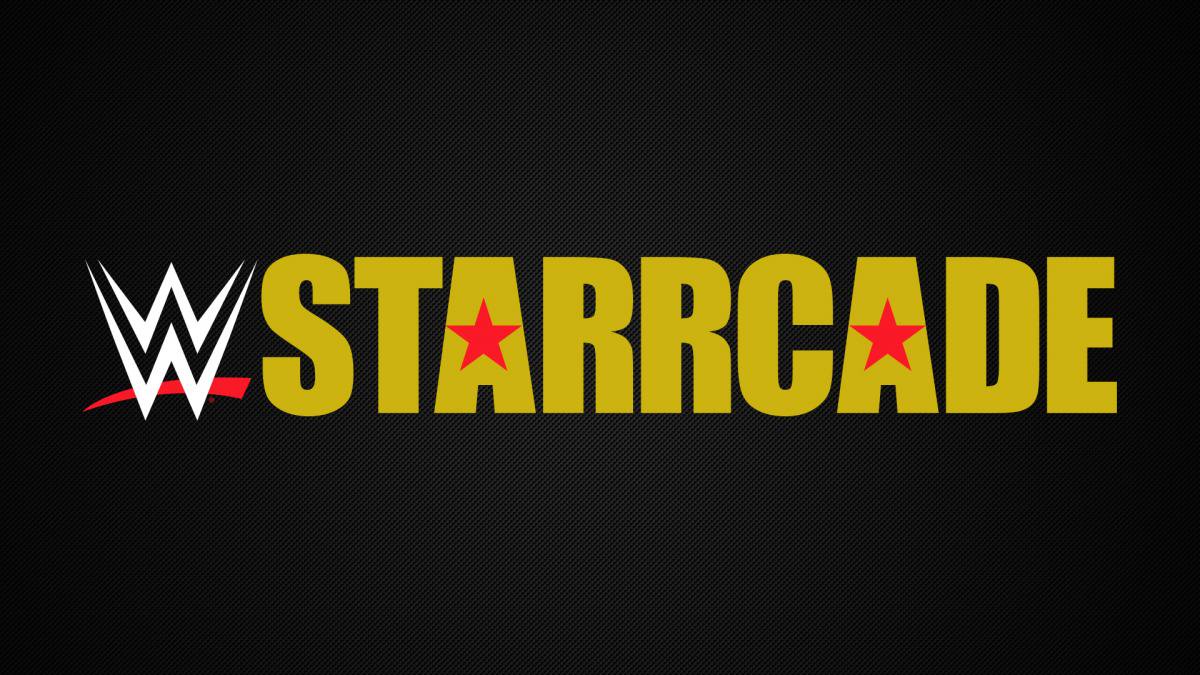 WWE Starrcade is a professional wrestling event produced by WWE.  Here is a brief history:

Starrcade is a recurring professional wrestling event, originally broadcast via closed-circuit television and eventually broadcast via pay-per-view television, held from 1983 to 2000 by the National Wrestling Alliance (NWA) and later World Championship Wrestling (WCW). Starrcade was regarded by the NWA and WCW as their flagship event of the year, much in the same vein that its rival, the World Wrestling Federation, regarded WrestleMania. As a result, the buildup to each Starrcade featured the largest feuds of the promotion.

From 1983 to 1987, Starrcade was produced by Jim Crockett Promotions (JCP), the dominant promotion of the NWA, and aired on Thanksgiving Day. In 1987, the WWF scheduled a pay-per-view of their own, Survivor Series, on Thanksgiving night and demanded exclusivity from cable providers on carriage of the event. In order to prevent such a problem, Starrcade was moved to December the following year and the show was held around Christmas Day, mostly in the days following, beginning in 1988.

Also in 1988, JCP was sold to Turner Broadcasting due to financial problems and became WCW, though Starrcade was held under the NWA banner until 1990.[1][2]

From the 1960s to the 1980s, it was tradition for JCP to hold major professional wrestling events on Thanksgiving and Christmas, mostly at Greensboro Coliseum. In 1983, JCP created Starrcade as their supercard to continue the Thanksgiving tradition, and spread it across its territory on closed-circuit television.[3] It popularized broadcasting on closed-circuit television and was financially successful. From 1987, Starrcade was broadcast on pay-per-view, the first NWA event to do so.[4]

The rights to the event now belong to WWE (formerly the World Wrestling Federation). In November 2008, WWE 24/7 Classics aired a special as a celebration of the 25th anniversary of the event called The Essential Starrcade. This five-part series counts down the top 25 matches in Starrcade history. In January 2009, WWE Home Video released Starrcade: The Essential Collection as a three disc DVD set.[5] With the launch of the WWE Network in 2014, all Starrcade shows are available on demand to Network subscribers.

WWE announced that they will be bringing back the Starrcade concept as a SmackDown–branded live event on November 25, 2017.