Review of the November 13, 2013 edition of WWE Main Event 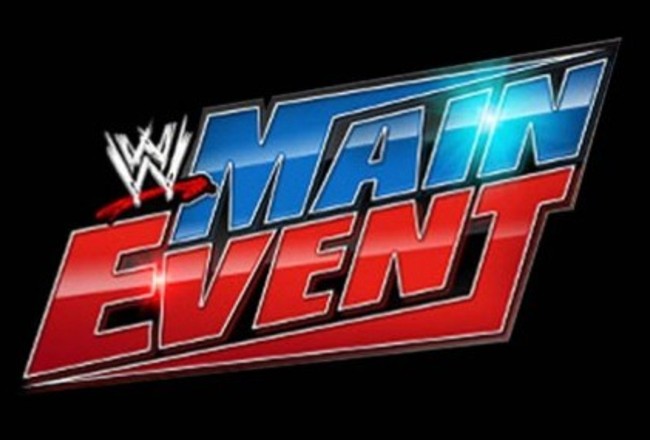 A better than standard match that saw Tamina make the save. This does two things, one it makes it build more storyline and they can have a rematch most likely at Suvior Series PPV. Two it gives creditability for Natalya that she can beat the champion. Brie Bella had a bit of that early in her feud but not anymore. Natalya is a serious contender for the belt. I wish they would have built this match up more instead of going straight to it. Main Event has lost all the special element of the show.

Two smaller guys going at it in an action paces match. It is surprising that Kidd lost since he has been and still is in a program with Fandango. Gabriel who don’t see a lot get a win over kidd. With that being said if you like smaller guys wrestle with a quicker pace than this is your match.

Another surprise win from a group who is a jobber for most tag teams. With Truth going over on Ryback it’s interesting to see that he lost. Does WWE management not think that their WWE universe not watch main event or they just don’t care what common sense is? A filler and throw away match no doubt.

This aside from the divas title feels like a superstar’s edition. The divas match isn’t enough to keep my interest up in this show at all.