Rey Mysterio has been named ambassador of Combate Americas

By OWW Contributor on December 9, 2015@owwcom 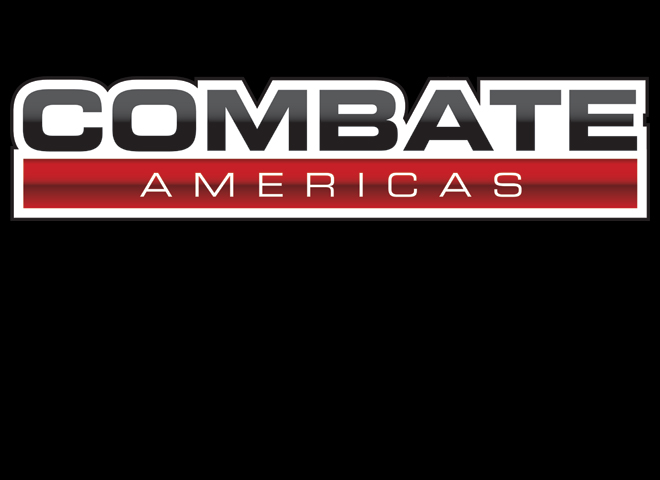 Here is the official press release, courtesy of WrestleZone.com:

In addition, former WWF and WCW superstar Konnan, often referred to as the “Mexican Hulk Hogan,” will serve as color commentator alongside play-by-play announcer Ricardo Celis and Andrea Calle, the hostess of the Imagen Award-winning Combate Americas reality television series.

“I am excited to join Combate Americas on NBC UNIVERSO, and look forward to building this incredible MMA sports brand and supporting the extremely talented athletes on its growing roster,” said Mysterio, whose exciting, high-flying style of wrestling helped him earn a total of 21 championships between his stints in the WWE and WCW.

“Combate Americas embraces the great Mexican tradition of Lucha Libre, so we are honored to bring Rey Mysterio, a global icon and one of the premier Hispanic figures in sports entertainment, on board as our ambassador and are confident that he can inspire our fans and fighters,” said McLaren.

Among the collection of rival superstars that Mysterio has defeated during his career are C.M. Punk, Shawn Michaels, and Kurt Angle.  During an epic 2006 Royal Rumble Match, he battled for more than one hour, a WWE record for longest time spent in the ring, and dumped the likes of Randy Orton, Rob Van Dam and Triple H on his way to victory of the 30-man elimination contest.

Priced from $40, tickets for “Premier Insurance Services and Aspira Mas Present Combate Americas: Road To The Championship Hollywood,” are on sale at www.HollywoodFightNight.com.

All fighters will weigh-in for the event on Tuesday, Dec. 15, beginning at 5 p.m. PT at The Marriott, located at 2500 N. Hollywood Way in Burbank, Calif.  All 18 fighters competing on the nine-bout card will weigh in for their respective bouts.

In the bantamweight (135 pounds) main event of the live, four-fight telecast on NBC Universo, 23-year-old sensation John “Sexy Mexy” Castaneda (8-2) of Mankato, Minn., fresh off his victory at the inaugural “Combate Americas: Road To The Championship” event in Las Vegas, Nev. on September 17, will square off with fellow striking sensation Federico “Kiko” Lopez (10-5) of Murrieta, Calif.

Castaneda is looking for his fourth consecutive win while Lopez is seeking his sixth straight win.

Doors at Florentine Gardens open at 5 p.m. PT for the event, and the first of five preliminary bouts will begin at 6 p.m.

Combate Americas, LLC. is the first U.S. Hispanic Mixed Martial Arts (MMA) sports franchise in history, designed to build Latino fighting champions and serve Hispanic fans, one of the world’s most avid groups of prize fighting enthusiasts.  The Combate Americas franchise includes reality TV programming, live events and mobile programming.  The company’s CEO, Campbell McLaren, is universally recognized as the co-founder/co-creator of the Ultimate Fighting Championship (UFC).  New York Magazine described McLaren as “the marketing genius behind the UFC” and Yahoo! Sports proclaimed that he “knows more about the sport than just about anyone in it today.”  With an unprecedented product and a blue-chip ownership and management team, Combate Americas is poised to break new ground and bring about a new era in world championship level MMA competition.

NBC UNIVERSO (www.nbcuniverso.com) is a modern entertainment and sports cable channel for Latinos, bringing the world’s top sports franchises and edgy programming to more than 40 million households in the U.S. As one of the most widely available modern cable channels for U.S. Latinos, NBC UNIVERSO delivers a thrilling mix of exclusive sports action – including FIFA World Cup™, Liga MX, Premier League, NASCAR Mexico Series, NFL and The 2016 Rio Olympics – along with signature series, blockbuster movies, music, must-see live events and strategic acquisitions, on TV, online and mobile devices. NBC UNIVERSO is part of NBCUniversal Telemundo Enterprises, a division of NBCUniversal (www.nbcuniversal.com), one of the world’s leading media and entertainment companies. NBCUniversal is a subsidiary of Comcast Corporation (www.comcastcorporation.com). To find the NBC UNIVERSO channel number in your area, please visit www.nbcuniverso.com/encuentralo.