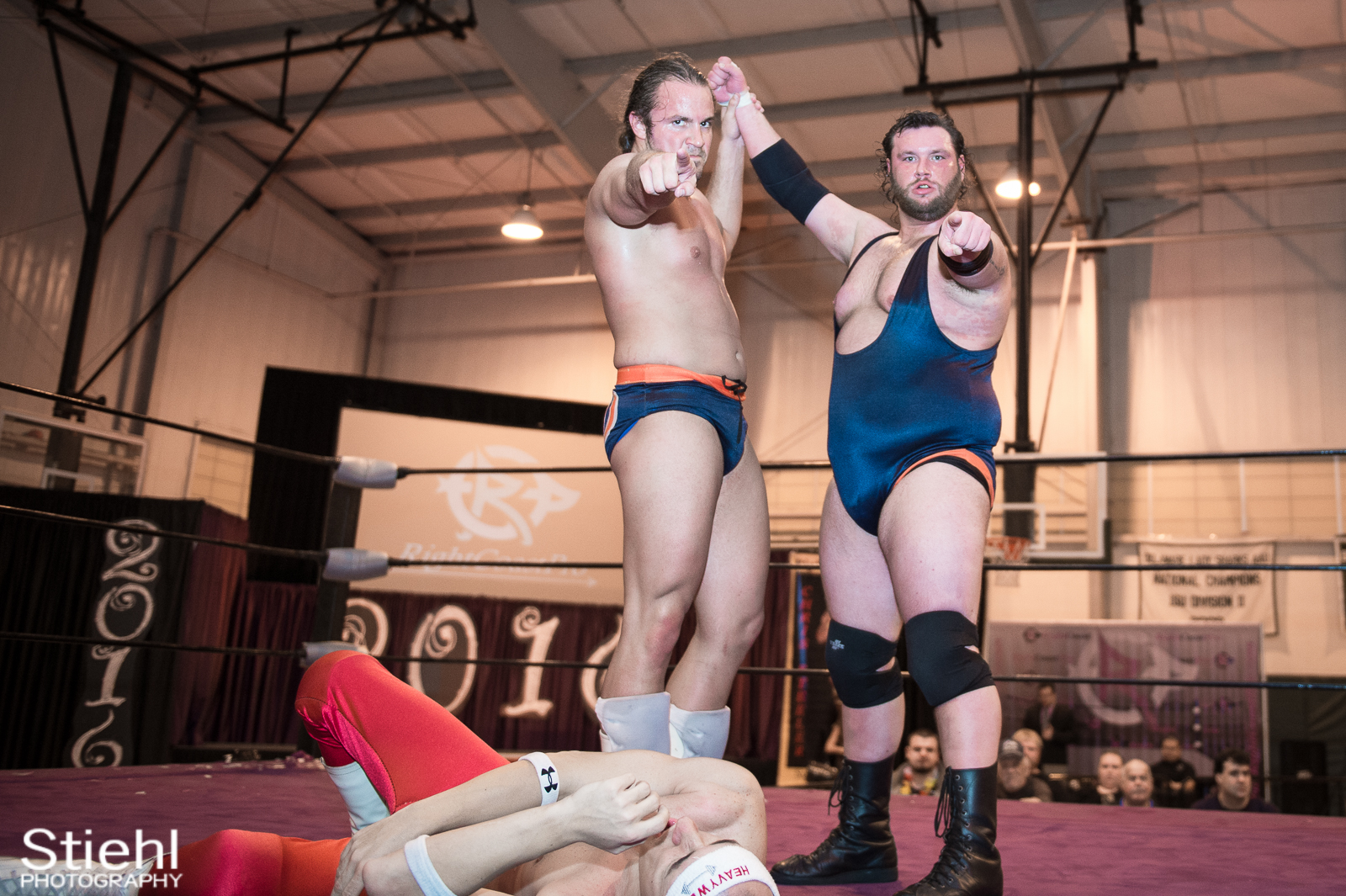 RightCoastPro does wrestling “RIGHT” in Delaware by opening 2016 with a New Year’s celebration and a packed housed in their new venue – Greater Newark Boys & Girls club!