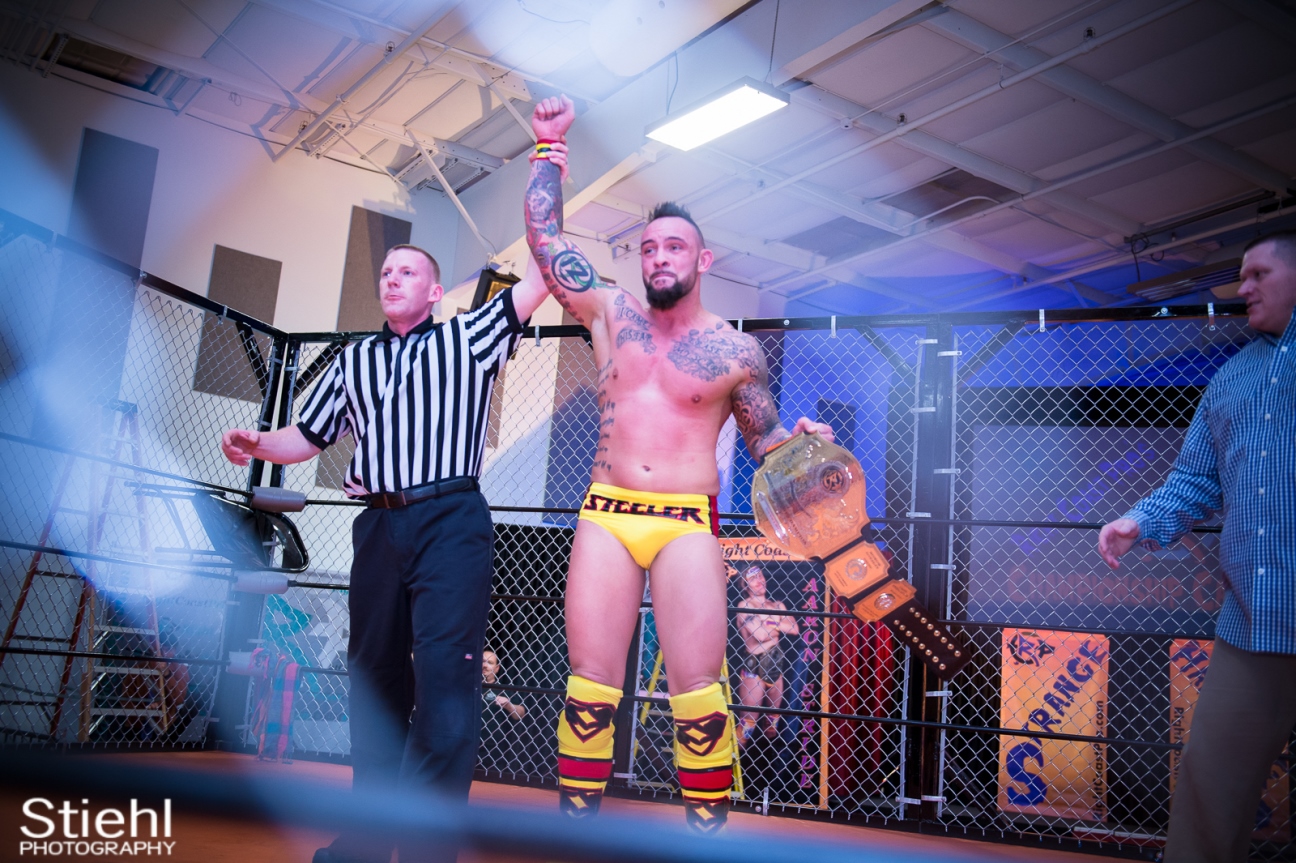 “Strange Happenings” is the company’s wildly popular annual night of strange and unusual match stipulations. This marks the 3rd year for a sold out crowd for this event!