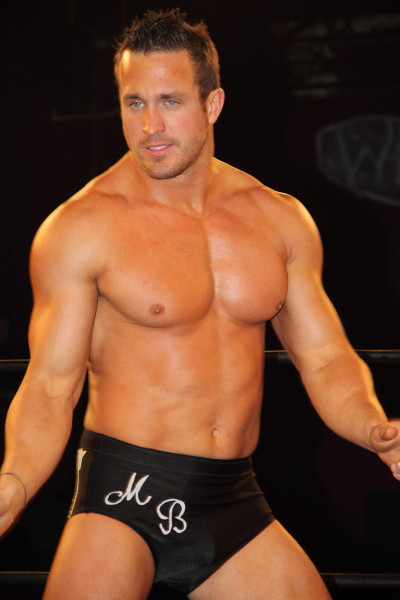 Bennett gave us his candid thoughts on a variety of topics. Not only does he talk about the pro wrestling business, but also thoughts on some social issues in America.

On His Match w/ Kevin Steen:

“Final Battle is definitely ROH’s biggest show. We like to say it’s our WrestleMania, but I always think it’s better than WrestleMania.”

“I have always wanted to work with Kevin and I knew we had something special as soon as I stepped in the ring with him.”

Recent knee injury suffered that he has yet to talk about:

“About a month ago, I dislocated my knee and I’ve been rehabbing it ever since. I’ll be good to go by Final Battle, but I haven’t told anybody yet.”

Thoughts on how Obamacare can affect independent pro wrestlers:

“Unfortunately, I know far too many people in wrestling who don’t have health care. As I said, you blow out your knee unexpectedly and you’re going to have medical bills that completely screw you. Not a lot of guys in wrestling make enough money to pay for those medical bills.”

We also talked to Michael Bennett about physical fitness, steroids in pro wrestling, what’s been up with his fiancé Maria Kanellis, his thoughts on Total Divas and much more in this near 40 minute interview!

And of course we talked about current events in professional wrestling in WWE, TNA and much more!

Please listen to the entire episode including the entire interview with Mike Bennett here: