Home / TNA / Which ring should TNA use?

Which ring should TNA use? 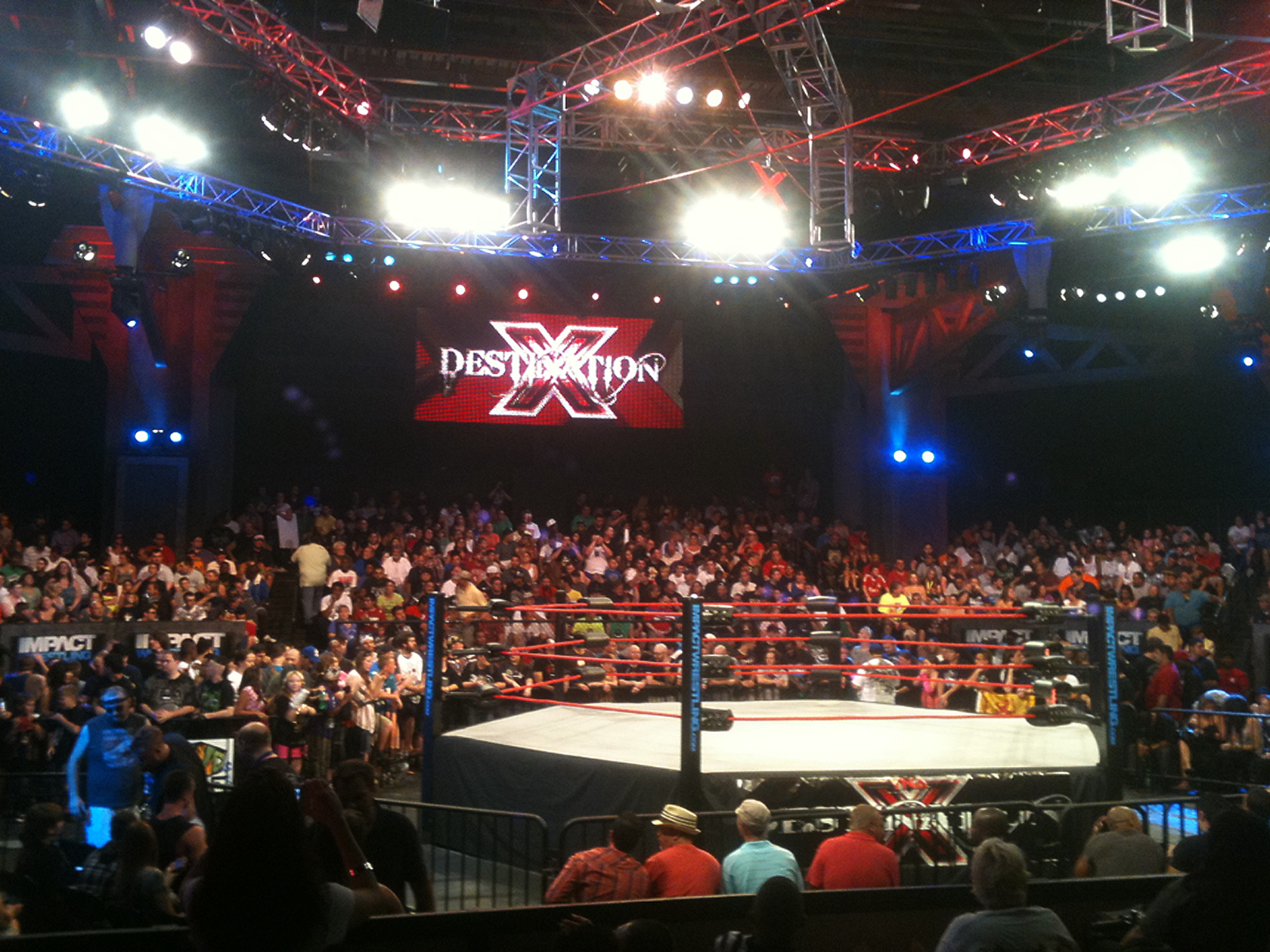 Fans, this is what you’ve been asking for! You decide which ring we use moving forward, starting at our New York City IMPACT Tapings next week. Do we stay with 4 sides or bring back the 6 sided ring?

VOTE NOW using the poll below. Voting will end at MIDNIGHT on THURSDAY, after this week’s IMPACT.

THIS Friday, a winner will be announced and the ring of YOUR choosing will be used moving forward – beginning at the IMPACT tapings in New York City next week!

This is not a one-off event. The future of the IMPACT wrestling ring is in your hands. Which ring do you want to see?

It’s what you’ve been asking for. YOU DECIDE. Which ring do you want us to use starting at NYC Impact tapings? VOTE using #6sides or #4sides