Home / Behind the Scenes / Roderick Strong talks about his future aspirations 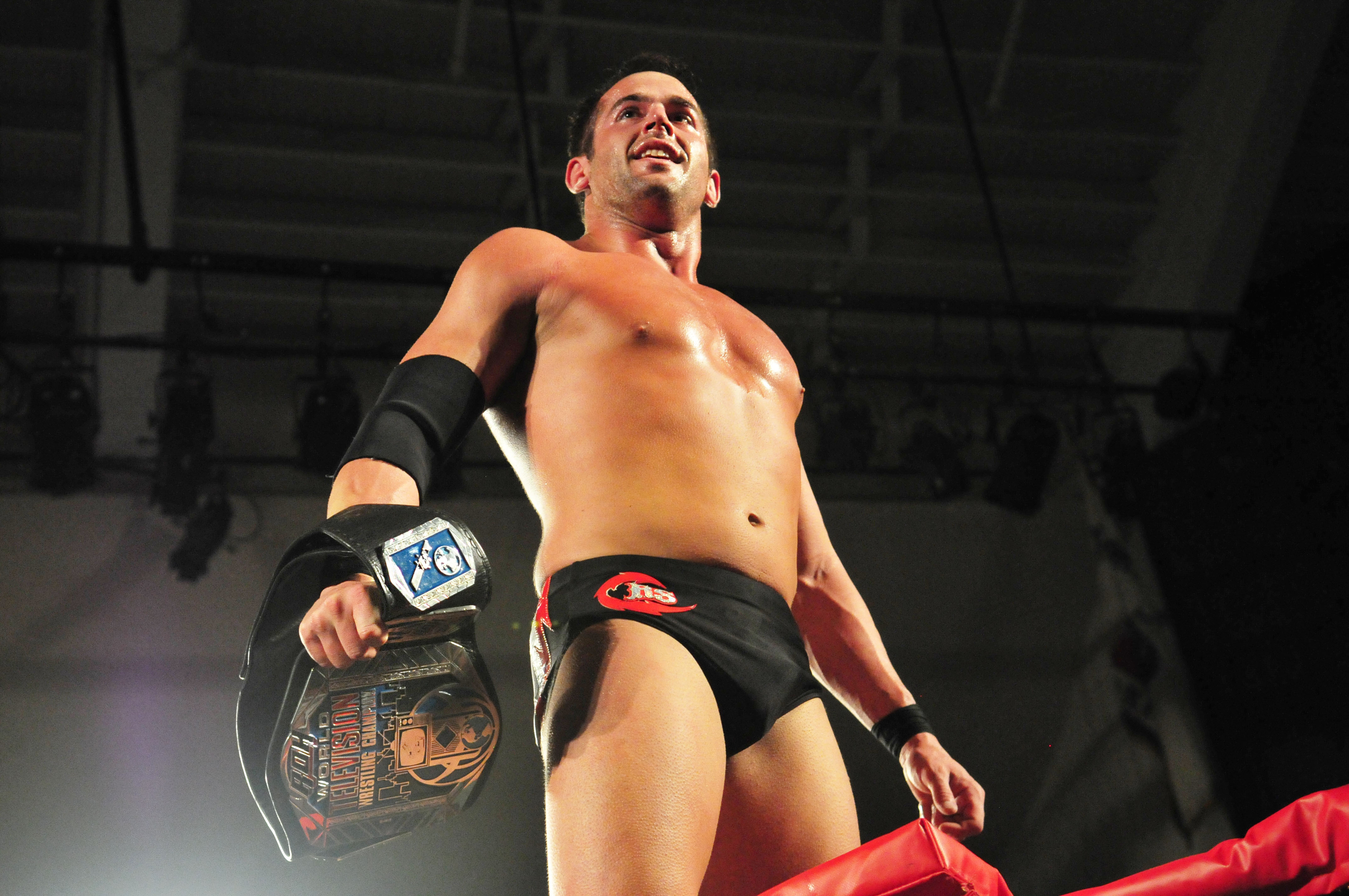 Ring of Honor’s Roderick Strong recently took some time to participate in an exclusive interview with PWMania.com. Strong reveals his future aspirations, talks his time in TNA, his present with Ring of Honor and the recent deal struck between Ring of Honor and Destination America. Check out some highlights below:

Well obviously the way I was used in both companies was vastly different. To me that would be the biggest thing that stood out. I thought my time in TNA went about as well as it possibly could for what it was. With me being as young as I was and them trying to highlight the x division like they did. I had an opportunity to have some really good matches there. I was blessed and lucky to be put in divisions where I could showcase my talent at both places.

ROH’s move to Destination America: My thoughts are its great. What it means for Ring of Honor is 40-50 million homes get a chance to tune in and watch us do what we do best. That is be the best pure wrestling company on the planet. I think it can open a lot of eyes and help with this continual growth that Ring of Honor has been on the last couple of years. The timing of it couldn’t be better I feel. Sinclair is a company that has a better understanding of what who and what Ring of Honor is. I think Ring of Honor is just  starting to hit its stride and I think the next six months is going to be really interesting for us.

Strong also talks about his past training under Jim Niedhart and opens up about how he’s grown and developed in the ring, his previous accomplishments and why he’s remained so loyal to Ring of Honor. You can read the interview in its entirety at this link.