Home / Indies / ROH announces the return of a big star

ROH announces the return of a big star 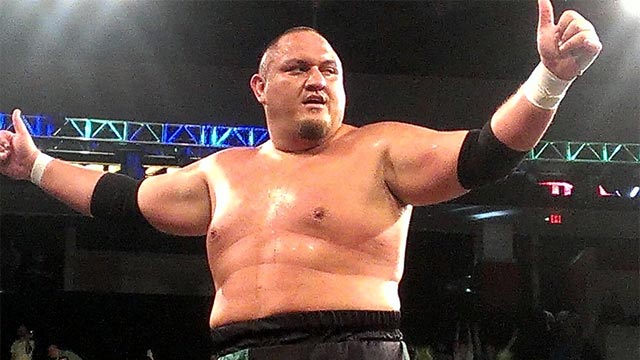 Recently it was revealed that Samoa Joe will be making his return to Ring of Honor. Joe is scheduled for a television taping in Baltimore on March 7, as well as events on March 13 and 14 in Milwaukee and Chicago. Joe will also be appearing on Supercard of Honor in Redwood, City, California on March 27.