Home / WWE / Roman Reigns Does Not Work as Face of WWE

Roman Reigns Does Not Work as Face of WWE 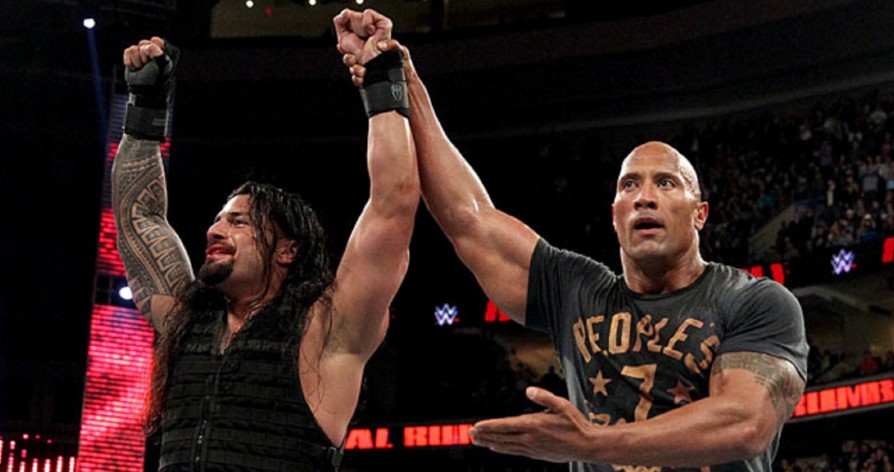 As indicated by the slumping WWE television ratings, Roman Reigns does not have what it takes to be the face of the company moving forward.

Sheamus may be the new WWE World Heavyweight champion, but the future of the company is being built around Reigns and his pursuit of the title. WWE is positioning Reigns to be the next incarnation of Daniel Bryan, but many wrestling fans aren’t buying it. Reigns is more like the second coming of John Cena.

There is no doubt that WWE Creative will shoulder much of the blame for a mediocre product from top to bottom, but the top storyline meant to carry the company heading into the Royal Rumble is Reigns chasing after Sheamus and the world title. The main event picture has clearly not been beneficial to the product’s television ratings.

Part of the problem is Reigns.

Winning the championship at Survivor Series—only to have it ripped away by The Authority-backed Sheamus—is almost identical to how the company booked the quintessential underdog Bryan at WrestleMania 30. With WWE trying to follow a similar pattern for Reigns, a portion of the WWE Universe is having trouble supporting a Superstar who is being positioned as the next Cena, while still being portrayed as Bryan.