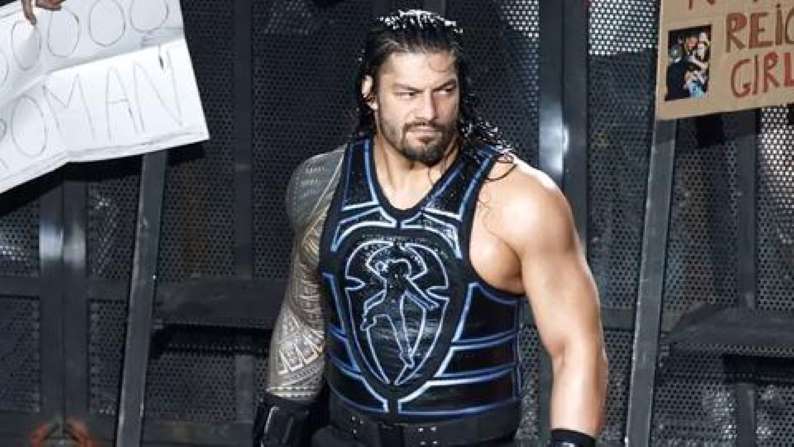 Per WWE, Reigns is “taking a leave of absence” to fight the disease, which “had been in remission since late 2008.”

“Reigns is taking his battle with leukemia public in an effort to raise awareness and funds for research in order to advance cures for the disease,” WWE said in a Monday night media release.

The Universal Champion relinquished his title on the USA Network flagship show, coming to the ring in street clothes rather than the ring attire he is usually seen wearing on the show. He then gave a speech in which he broke character and revealed why he did not appear at WWE live shows this past weekend.